Jetset Extra Is Giving Away a Boostcase Hybrid! 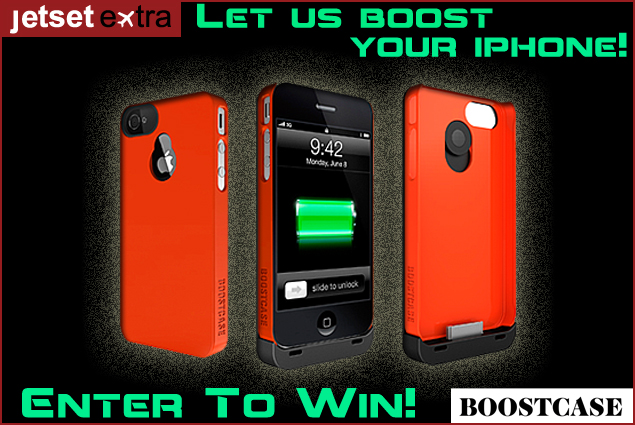 If you’re looking for one of the hottest accessories for your iPhone, Jetset Extra has it – we’re giving away a Boostcase Hybrid! This functional, fashionable accessory not only protects your iPhone with its snap on case – it has a hybrid battery that slips on and off when your phone needs that extra boost of power. The Boostcase Hybrid, which comes in colorful snap cases, sells for $79.95 at major retailers like Nordstrom, Fred Segal, and Kitson, but we’re giving one away to one lucky winner. Entering to win is simple! 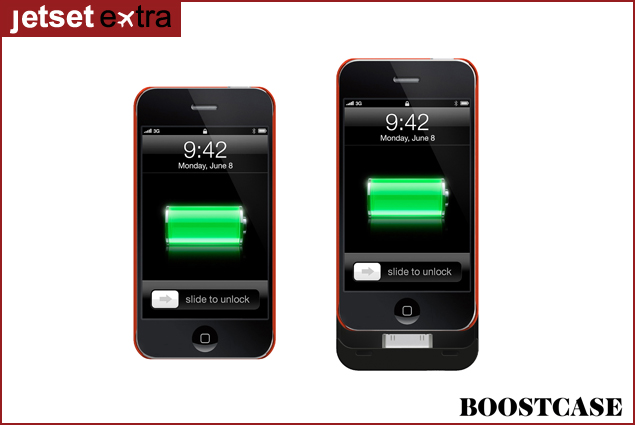 To enter, just “Like” one of our travel videos on Jetset Extra’s YouTube channel and comment on that video telling us why you like it! Entries must be completed by October 29, 2012. We’ll choose a winner at random. Good luck! 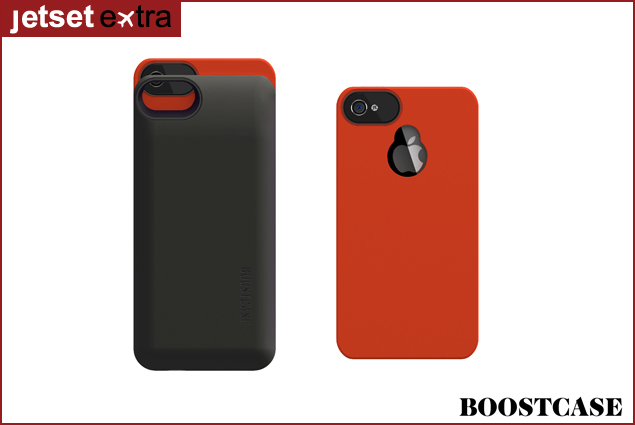 Here’s the fine print: Some restrictions apply. No purchase necessary to enter. Participants must like a video on Jetset Extra’s You Tube channel and leave Jetset Extra a comment on the video they liked by October 29, 2012. Jetset Extra will randomly choose one contest winner from valid entries. Must be 18 or older to win. Prize is non-transferable, and is not redeemable or refundable for cash. Limit one entry per person. Jetset Extra reserves the right to change the terms and conditions of this giveaway.

We Have a Winner in Jetset Extra’s On Location Tour Giveaway! One Lucky Winner Will Receive a Boostcase Hybrid!