Japanesque at the Legion of Honor 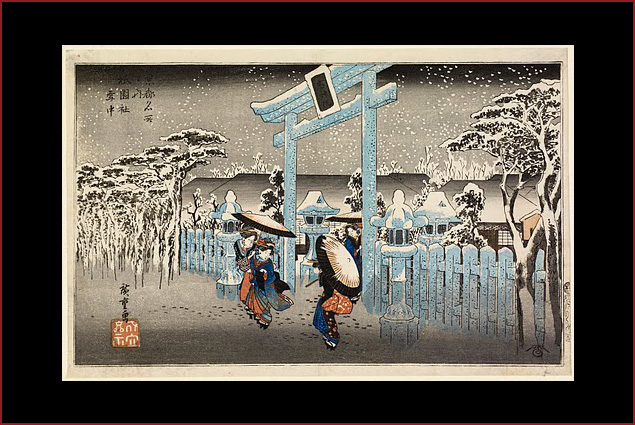 The Fine Arts Museums of San Francisco juxtapose Japanese woodcut prints and Impressionist and Post-Impressionist graphic work in Japanesque: The Japanese Print in the Era of Impressionism at the Legion of Honor. The show accentuates the evolution, essence, and influence of the genre from black-and-white to intricately hand-colored woodcuts, and from early masters to towering figures of international art history. 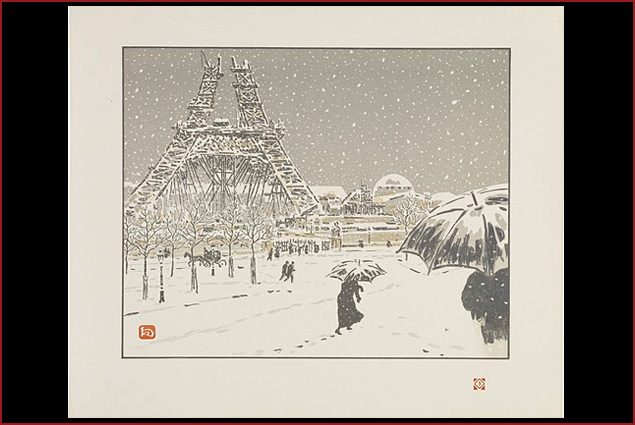 Among the European and American artists slightly or heavily influenced by the Japanese print-making, there were Paul Gauguin and Vincent van Gogh, Edouard Manet and Edgar Degas, Henri de Toulouse-Lautrec and Pierre Bonnard. Multiple works by James Abbott McNeill Whistler, Mary Cassatt, Arthur Wesley Dow, Frank Morley Fletcher, Bertha Lum, and Helen Hyde are also presented in the exhibition, vividly demonstrating the depth of fascination with the Japanese color woodcut, prevalent in the West long after Japan’s “coming out” of cultural and political isolation to the global community.

Zillion Cheers for Zut! Where to Watch the World Series