Innovation in the Auto Industry 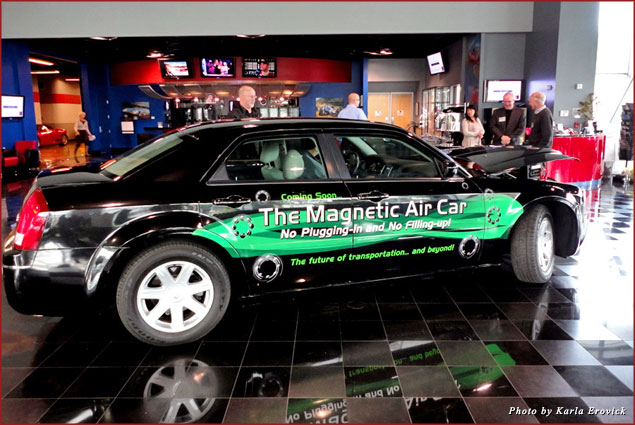 Club Auto Sport was the location for a gathering of auto industry insiders to discuss what changes we can expect to see in the cars of the future. Manufacturers showcased some of their innovations, new models and prototypes. One of the highlights was test-driving vehicles that won’t be in production for several years. 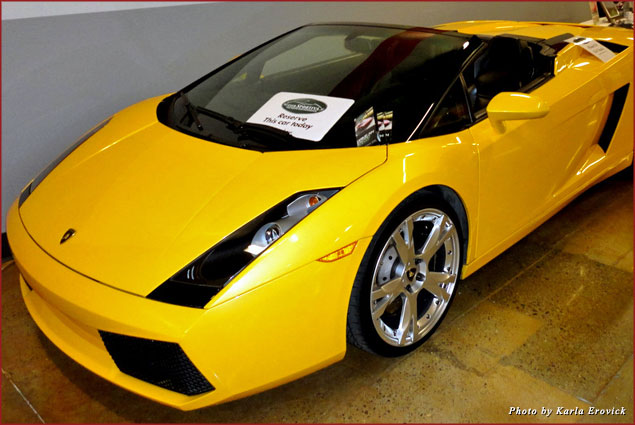 This gathering was hosted by Western Automotive Journalists at the 4th Annual Future Cars, Future Technology Symposium. The majority of automobiles that were displayed offered alternative energy options, including electric vehicles, hydrogen-fuel cell, natural gas, e-Assist, hybrids and for the most part, upgraded fuel efficiencies. Since many of these vehicles aren’t available to consumers yet, it will be interesting to see if the infrastructure develops to support ample refueling choices. 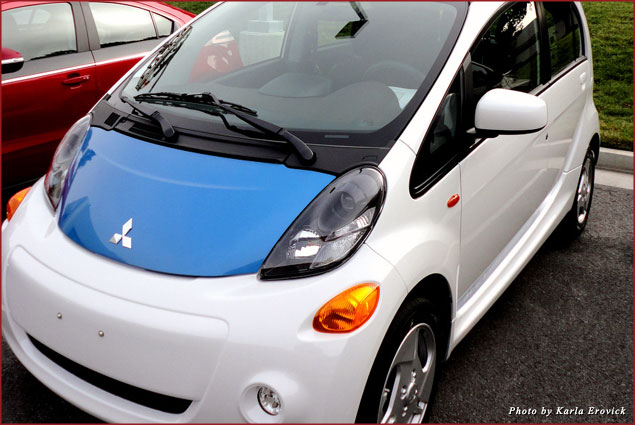 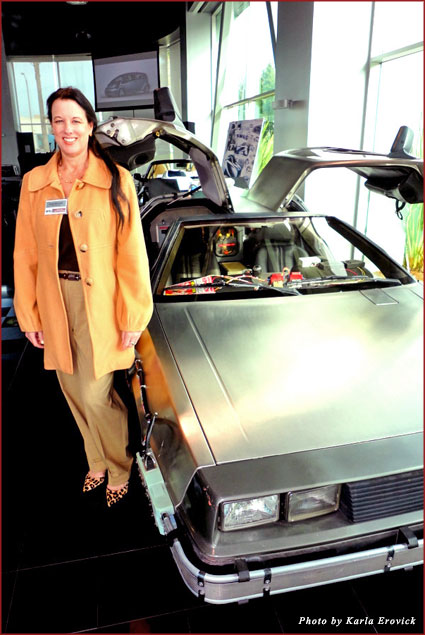 There were a lot of cars to investigate and I did my best to test as many as possible, which only amounted to five of the above. One of the more interesting display cars was a 1985 DeLorean from the hit film Back to the Future, although test drives weren’t available. 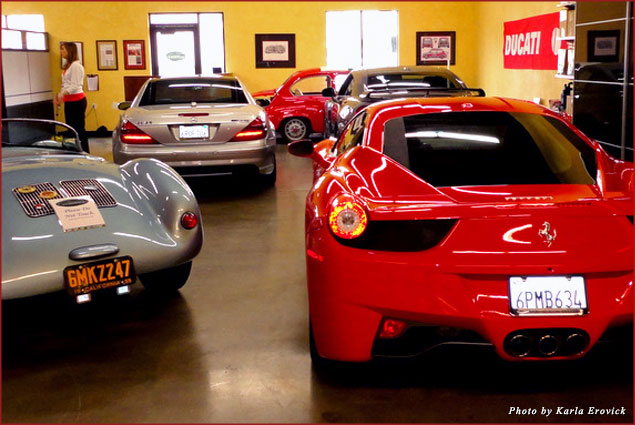 At the conclusion of the test-drives, several panel discussions centered around where the industry is going, advances in technology, and consumer trends.  There was significant conversation about autonomously driven vehicles, or cars that drive themselves. While the technology already exists, those working most closely to develop it agree that widespread adoption is still in the future. For this audience of auto enthusiasts, the enjoyment of driving an automobile is an experience they wouldn’t be willing to sacrifice. After all, driving is much more than a mode of transportation, it is one of life’s pleasures. 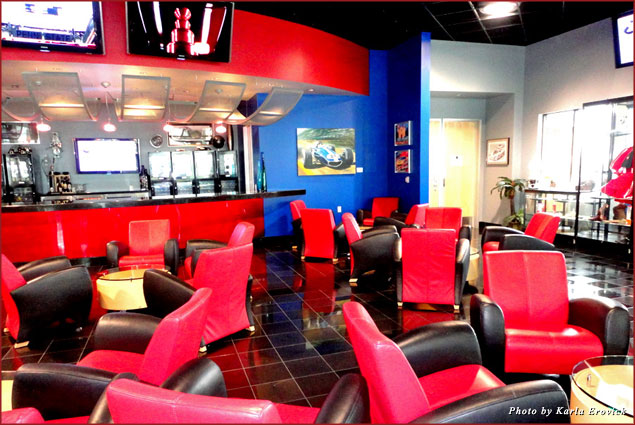 Club Auto Sport offers a “club setting” for car lovers to store their cars and enjoy the camaraderie of other automobile collectors. Their spacious facility is designed to be a clubhouse for auto enthusiasts.  They promote clean and green technology with their business entities. Also located within the complex are Club Sportiva and Borelli Motor Sports. Viewing the exotic cars parked throughout the facility would give any serious collector a case of car envy.