If Only for the Miles 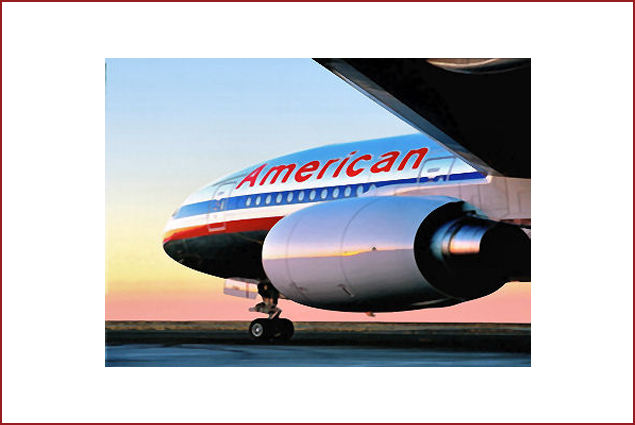 So it seems I’m always doing it for the miles. Last year it was Thanksgiving in Shanghai, a ceviche crawl in Lima, and lunch in Miami. This summer, I spent three months in Greece, so my status on American Airlines suffered. I still needed my 100,000 flown miles to gain the executive platinum level I’ve coveted for years.

My friends think I’m nuts, but long-haul flights thrill me. I love being at 40,000 feet with nothing but a business class seat, a complimentary Samsung Galaxy Tablet, and 14 hours between me and my next destination. So, while my schedule ahead seems aggressive, I’m ready to head out and take care of business.

Recently, I checked in with some of American’s flight attendants, Executive Platinum telephone representatives, and even my fave team at the JFK Admiral’s Club to see what is in store for the airline. A fleet renewal plan is in the works that will give American the youngest and most efficient fleet in the industry among U.S. carriers. There’s going to be more WiFi, in-seat entertainment, universal AC power outlets, and main cabin extra seating on all aircraft. They’re also outfitting their entire mainline fleet with main cabin extra, which will offer four to six inches of extra legroom as well as priority boarding.

What I’m excited about is in 2013, American will take delivery of their first Boeing 777-300ER, which will be configured as a three-class aircraft and include fully lie-flat first and business-class seats, main cabin extra, a walk-up premium-class bar, and international WiFi capability.

Even American’s food is reason enough to take to the skies: They’ve recently added chefs Richard Sandoval and Marcus Samuelsson to the mix. Sandoval joined a group of us in Mexico’s Punta Mita earlier this year for the annual Punta Mita Golf and Gourmet event, and I was lucky to share space in November’s InStyle magazine with Samuelsson. Two leading chefs creating healthy and delicious options in the air! 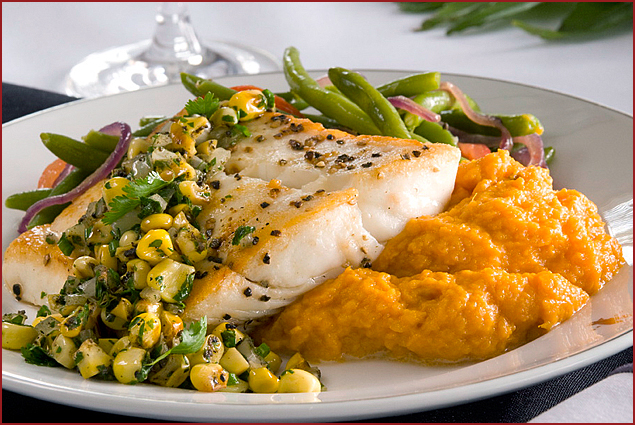 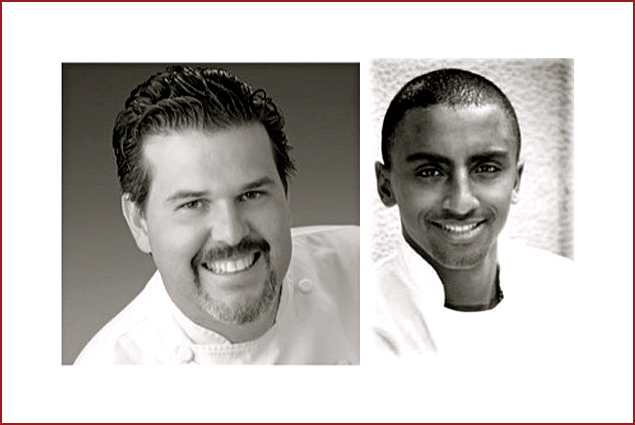 So with Shanghai, Seattle, Puerto Vallarta, Jamaica, Miami, Milan, and London on my list before the end of the year, I’m gearing up for my mileage runs on American with great gusto. Packed and ready to go!

Mastering the Art of Glamping: Eco-Vacations in Nature The Best Places You Have Never Heard Of