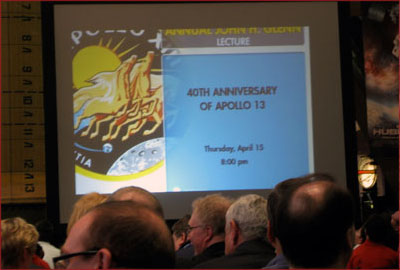 I can honestly say that last Thursday was one of the coolest nights of my life! (Note: My geekier side may be revealed in this post.)

Every year John Glenn gives a free lecture at the Air & Space Museum and this year it coincided with the 40th Anniversary of Apollo 13. The crew launched into space on April 13, 1970, and thanks to Ron Howard and Tom Hanks, we all know what happened next. They landed safely back on Earth on April 17th. 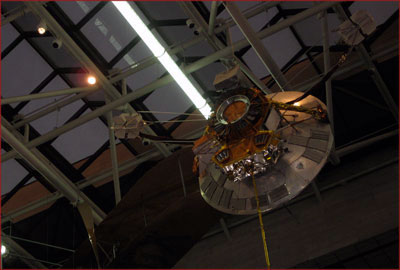 In 2010, Senator Glenn introduced the two living astronauts, Jim Lovell and Fred Haise (Jack Swigert died in 1982). Ken Mattingly, the original crew member who wasn’t able to go because of exposure to measles, and Gene Kranz from mission control, then spoke for nearly 90 minutes about what really happened up there, what it was like to be nearly stranded in outer space, and where the movie got it wrong. 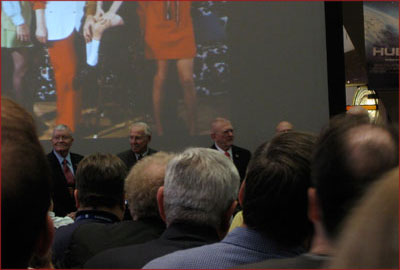 Even if they weren’t astronauts, this was a neat bunch of guys. They were funny and sharp, and even though they’ve probably told this story every day for the past 40 years, they still seemed thrilled to have been a part of NASA and US history. It was really awesome, though I understand that not everyone is as into the Apollo missions as I am!

If you’re so inclined, you can actually watch the lecture here.