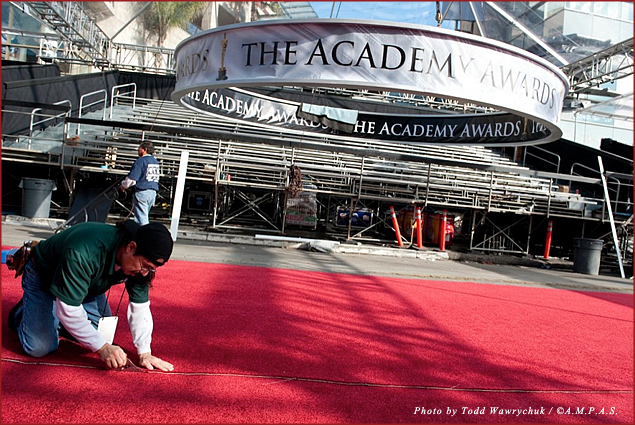 Even though your complete body of short YouTube films was snubbed once again by the Academy, that doesn’t mean that you can’t enjoy a lot of the fun that this year’s Oscars® has to offer. And you can bet that Hollywood, a hubbub of activity even on a slow day, has plenty of things to see and do in the days leading up to its biggest night.

Here are some highlights:

If you’d like to get in on the ground floor of the Academy Awards, so to speak, set up begins Wednesday, February 22 on Hollywood Boulevard, between La Brea and Highland Avenues. The red carpet is set to be rolled out (literally) in front of the world-famous Kodak Theater starting at 8 am.

At 11:30 am the same day, Jennifer Aniston will be in front of the W Hollywood Hotel (6270 Hollywood Boulevard) receiving her star on the Hollywood Walk of Fame, the 2,462nd star to appear on the famed stretch of pavement. 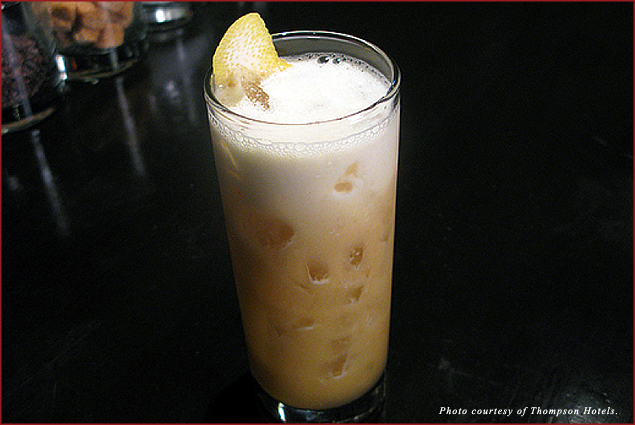 The Hollywood Roosevelt Hotel made history as the site of the first Academy Awards in 1929. And although rooms for the night of this year’s ceremony were snatched up long ago, you can still enjoy a taste of Hollywood history with resident mixologist Matthew Biancaniello’s Mae West cocktail, offered in the Library Bar and prepared especially for Oscars® season. Much like the actress for which it was named, this drink asserts a sassy kick, combining Japanese pepper-spiced Saint Germain, Hendricks Gin, and yellow heirloom-tomato juice to create a unique libation. 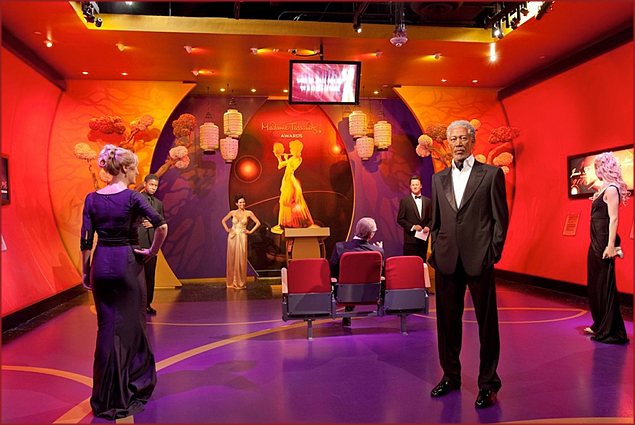 Experience all the glitz and glamour of the red carpet for yourself at Madame Tussauds Hollywood. Get up-close-and-personal with the wax doppelgangers of nominees George Clooney and Brad Pitt, or head to the “Awards Room,” where you can take your place at the podium and make your very own acceptance speech. Also, starting Monday, February 20, guests can traipse down a mini-red carpet (complete with Mary Hart and Joan Rivers wax figures on hand.) The museum is open every day except, ironically, the day of the Oscars®.

Everything above, of course, is in preparation of the main event which happens on Sunday, February 26, 2012. Spectators can watch red-carpet arrivals (more or less) from the sidelines that day and try to catch a glimpse of their favorite nominated celebs. But plan to get there early, as spots go fast.

And, for those of you dreaming to someday walk that stretch of carpet in front of the Kodak Theater for yourself, start filming, writing, or recording now. There’s always next year.