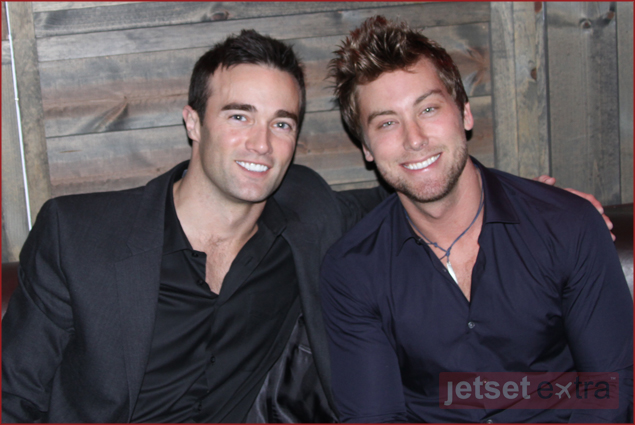 Jetset Extra was on location in December at an exclusive Victoria’s Secret viewing party at The Ainsworth in Chelsea. We were invited by The Hollywood Agency. to this sexy and glamorous event, which benefitted Stomp Out Bullying and was sponsored by The H.O.M.E Foundation. We showed up on the red carpet (well, in this case, blue) with our Hollywood Insider, Maxine Tatlonghari of Vanity Girl Hollywood and camera in hand to capture exclusive footage and interviews from this exciting event.

View the Behind the Scenes Image Gallery 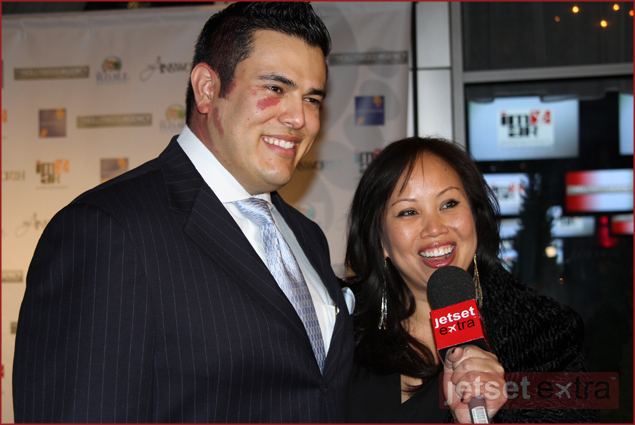 Although it was a bit cold that December evening, the party was well-attended by models, socialites, and the who’s who of New York City. 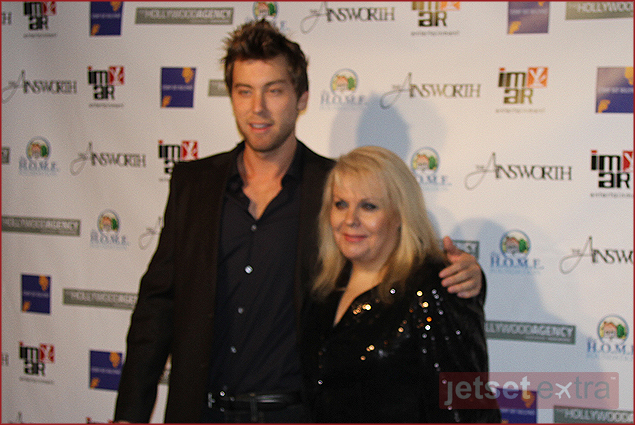 The Hollywood Agency partnered with Love Our Children USA to stage the event. The Ainsworth and Paige Management Group were event supporters. Up-and-coming music sensation Tamar Kaprelian treated guests to her unique brand of live music.

Jetsetters, if you have a chance to visit The Ainsworth in the Chelsea neighborhood … do it. This sexy venue was the perfect backdrop for that fun event. In the meantime, enjoy the video and image gallery! 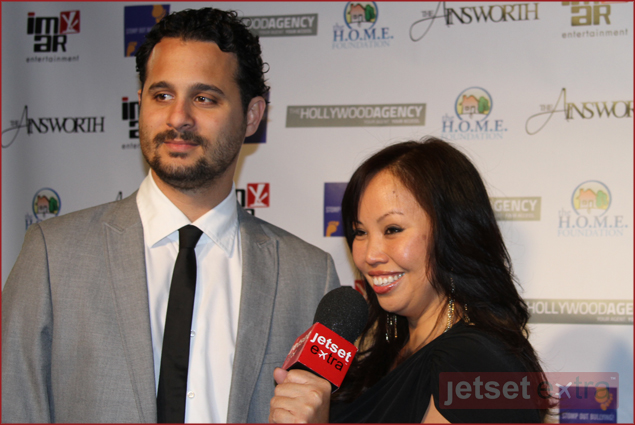