Hide Away in Port Antonio, Jamaica 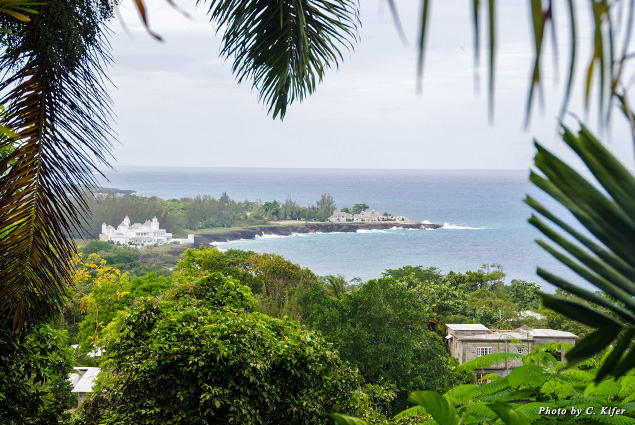 Have you ever had this vacationer’s regret: You discover a place you love, but it is far away from where you had opted to stay? I felt this way after we spent one much-too-short day in the town of Port Antonio, Jamaica. Don’t get me wrong, the popular beach resort we had booked in the tourist center of Ocho Rios was nice, but in many ways Port Antonio was a breath of fresh air.

Literally, fresh air—Port Antonio is tucked into the forested eastern tip of Jamaica, at the foot of the Blue Mountains, a part of the island that is misty, breezy, and green. It’s one of the best places on the island for nature lovers and photographers hoping to capture the natural beauty of the island. After spending the week before in our heavily manicured north coast resort, I found visiting the wild east side to be truly refreshing. There was so much to see and so much to do in this area; I wish we had opted to stay there for the full trip. 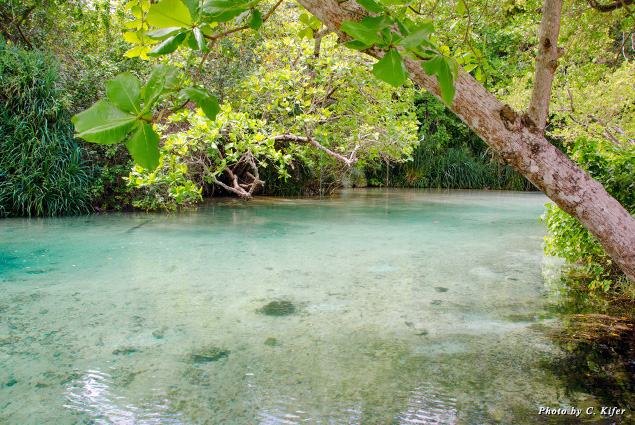 Port Antonio is the capital of the Portland parish. A century ago, the town was booming due to a thriving banana and coconut shipping port. In the 1940s and ’50s, the area became a Hollywood retreat when movie star Errol Flynn fell in love with the area, made a home here, and introduced it to his celebrity friends. 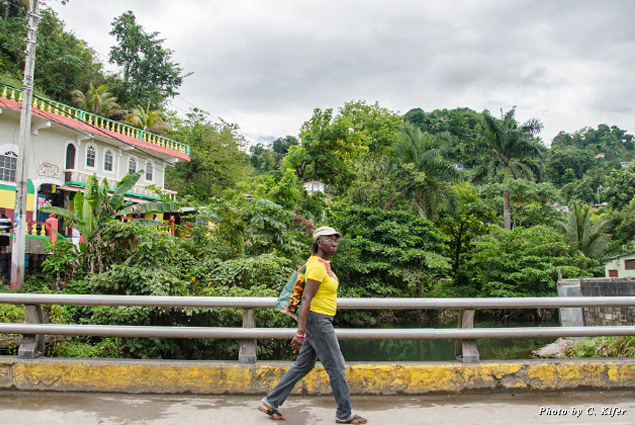 Today, the banana and coconut industries have moved abroad, and Port Antonio is smaller and quieter. This remote community has a population of only about 14,000 and far fewer tourists than other parts of the island, so it’s the perfect spot if you’re looking to get away from it all.

The highlights for me were the romantic beaches. Frenchman’s Cove, a stream-fed turquoise inlet, has some of the clearest water and softest white sand I’ve ever seen. When we arrived midday, there were only a few couples there, basking in the sun and picnicking in the shade. I desperately wish we could have spent more time here; this beach is the place I want to return to the most. 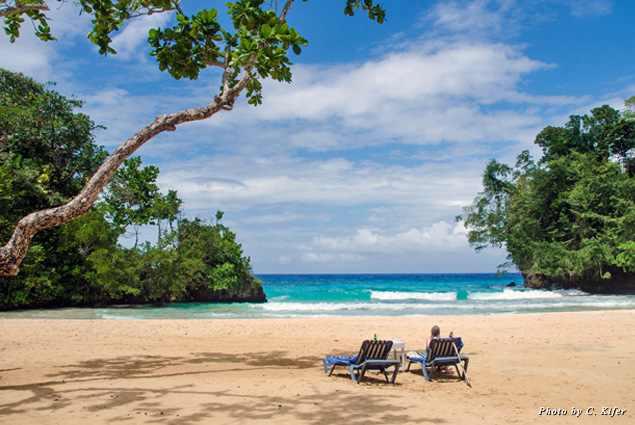 Jamaican jerk cooking originated in this part of the island, so jerk fans can visit Boston Bay where stalls selling jerk chicken and pork line the beach. As we traveled across the region, I enjoyed stopping at the rustic roadside fruit stands to pick up fresh coconut and native fruit, including the Jamaican apple, otaheite. 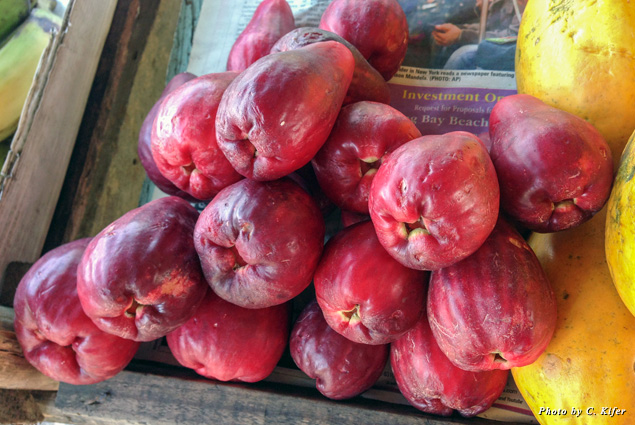 Action seekers can hike the Blue Mountain Trail, raft on the Rio Grande, or surf in Port Maria. The east side of the island also features lots of inlets, including the 170-foot-deep Blue Lagoon, that are great for diving and snorkeling.

Families will enjoy the Somerset Falls, on the site of a former sugar plantation that extended from the mountains to the sea. Though the falls are part of a broader amusement park complex that attracts locals with its petting zoo and children’s rides, the highlight of the park is the guided rowboat ride into the limestone cave behind the waterfalls. Photographers will love capturing the misty falls and the two performance divers jumping into the stream from the cliffs above.

There are no major resorts on this side of the island; the accommodations tend to be low-rise, villa type hotels on quiet bays or small cottages tucked into the forest.

Geejam Hotel is a hip jungle retreat featuring just five villas and an onsite recording studio. Jay Z, Alicia Keys, and Beyoncé have rented the place out and recorded on site. It’s just a 10-minute drive from Frenchman’s Cove beach. 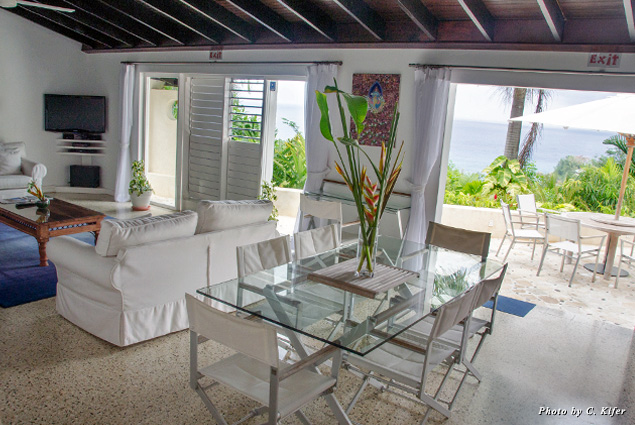 At Trident Castle, take the chance to stay in an opulent, eight-bedroom beachfront castle. The complex is currently being renovated, but in the meantime, individual rooms in the mansion start at only $200 a night. This would be a great place for living your fairytale wedding dreams.

Port Antonio is about 56 miles from the nearest international airport in Kingston and about the same distance from the resort town of Ocho Rios. Jamaican roads, especially on this less-developed side of the island, are notoriously bad, and local drivers drive fast. Also, as a former British colony, Jamaicans drive on the left side of the road. For many travelers, the easiest way to explore the country is by hiring a driver. Our guide, Tony Purkiss, was knowledgeable and safe. Email avwillp @ yahoo.com (remove the spaces) or call (876) 362-2923 for more information. 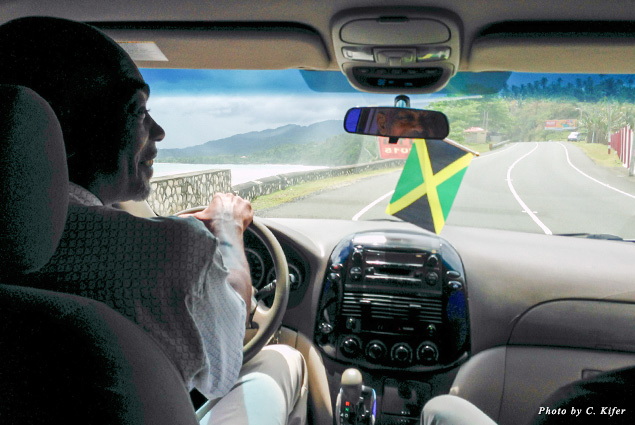