Glorious Gluttony: A Guide to Phoenix Eats and Treats 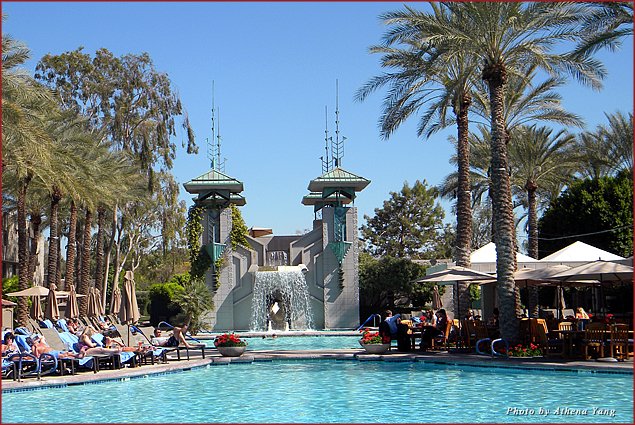 Desert character. It can’t be conjured, landscaped or kindled with twinkling bulbs. John Ford knew that. So did Frank Lloyd Wright and Louis L’Amour. Spend a few days in Greater Phoenix and you’ll understand, too. America’s sixth-largest city still has cowboys and red-rock buttes, but is also home to a burgeoning culinary scene.

A few weeks ago, I had the opportunity to spend a week eating my heart out (all in the name of research!) in this desert town. I ate at restaurants not found in any guide book and visited nightspots known only to locals. And I did this all in what is arguably Phoenix’s dreamiest season: early spring, when cacti begin blooming and daytime temperatures loll around 70 degrees. So without further ado, here are my top culinary picks from my trip. 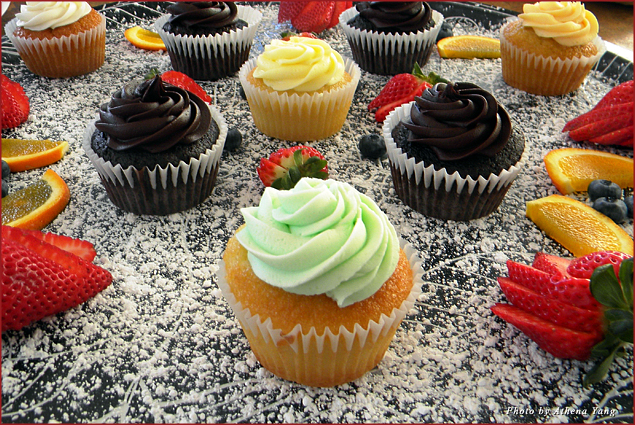 After spending decades in the automotive industry, Perry Rea decided to go from “producing auto oil to olive oil” and moved his family down to Mesa, AZ. Hence the creation of Queen Creek Olive Mill – Arizona’s only family-owned-and-operated working olive mill and farm where olives are grown and pressed for the production of high-quality extra-virgin olive oil. After a tour of the grounds and complimentary tasting of oils, olives, and tapenades, guests can dine at del Piero, the mill’s Tuscan-inspired eatery featuring fresh gourmet sandwiches and paninis. Not to be missed – the café’s olive-oil cupcakes ($1.99 each, in Double Chocolate, Meyer Lemon, Mexican Lime, Blood Orange or Vanilla Bean) – one bite of these soft and gooey confections and you’ll never bake with regular butter again! 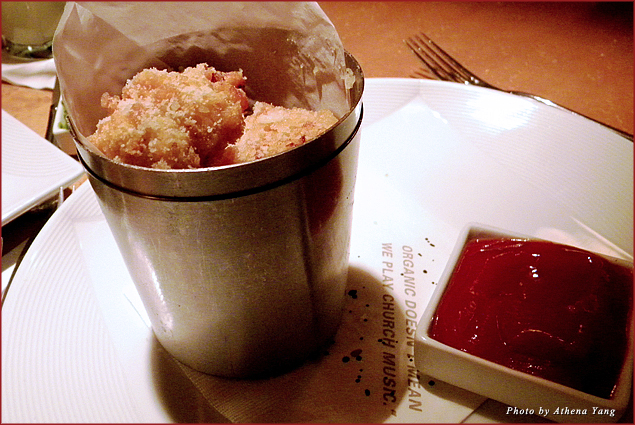 The legendary Arizona Biltmore, the “Jewel of the Desert,” opened in 1929 and is renowned for its Frank Lloyd Wright-inspired design. It’s nestled on 39 acres at the foot of the Phoenix Mountain Preserve with panoramic views of majestic Squaw Peak. Frank and Albert’s, one of the property’s on-site restaurants, is named after the two architects of the Biltmore. The restaurant brings a sophisticated twist to comfort-food classics. Highlights include the oh-so-indulgent crispy mac and cheese bites dusted with parmesan cheese and served with house-made chipotle ketchup ($8) and the sundae sampler, a quad of mini ice-cream sundaes in flavors ranging from bananas Foster to cherry jubilee ($9). A bad day will never seem as far away after a meal at Frank and Albert’s! 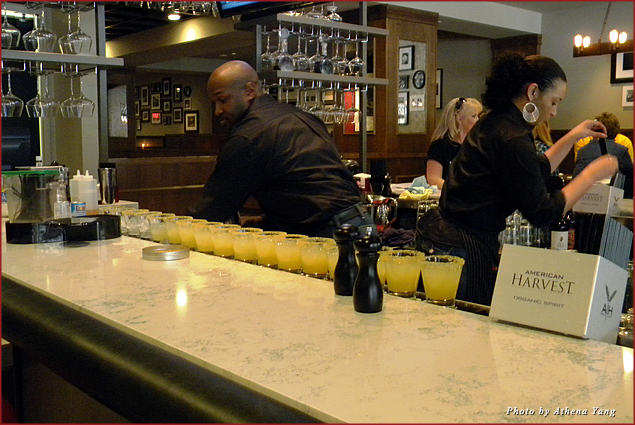 For nine decades Tom’s Tavern has been a venerable Phoenix landmark in the heart of downtown Phoenix. Since 1929, back when Tom Higley converted the old city morgue and an old pipe shop into a burger joint and gin mill, Tom’s has been a city favorite. Over the years Tom’s earned the reputation as the local gathering place for all kinds of Arizona big shots. More than 20 governors, 25 mayors, and hundreds of city council members have discussed the events of the day, dined on classic dishes and enjoyed libations with professionals, celebrities, and locals. In addition to its rich history, Tom’s also boasts a menu of fresh and affordable casual American fare and a skilled team of bartenders who can make any drink top-notch. Not to be missed – the oh-so-tender pulled pork sliders ($12) and the “Raterita” ($8), their namesake Italian margarita made with Milagro tequila, Cointreau, lemon and lime juice, and Dissarono, and served with mango salt. 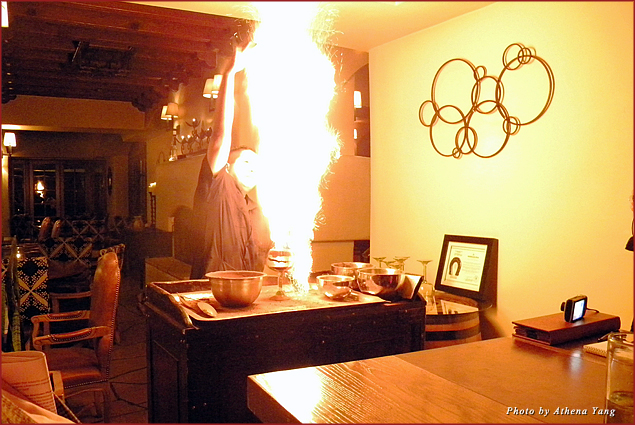 La Hacienda features fine Mexican dining with a fresh, contemporary twist. Rustic Spanish architecture is dotted with urban furnishings, and Mexican cuisine takes on a whole new meaning with renowned Chef Richard Sandoval, known as the “father of modern Mexican cuisine.” La Hacienda reflects Sandoval’s signature style of vibrant flavors and ingredients, combining the bold taste of classic Mexican food with timeless European cooking techniques in a lighter, healthier way. My favorite offerings? The made-at-your-table menu items, including the guacamole appetizer ($13) and the “flaming coffee” dessert ($10) – both are interactive and delicious ways to start and end a meal! 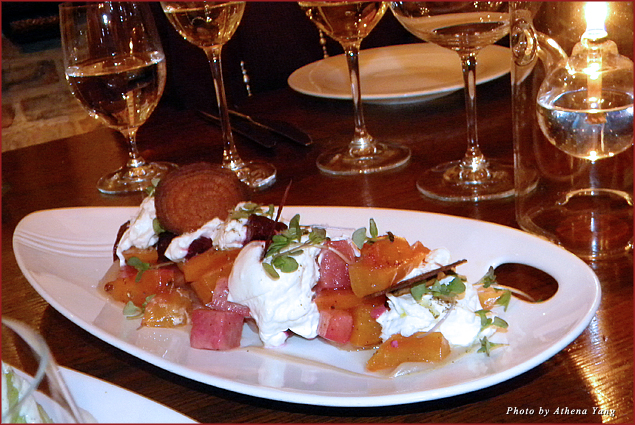 The Praying Monk, Il Terrazzo’s private dining room, has barrel-vaulted ceilings and brick archways that set a dramatic tone for upscale business and social gatherings. Named after a nearby rock formation, this Renaissance-inspired salon and working wine cellar offers private dining for 12 in a setting that showcases antiques, rich furnishings adorned in tapestry, and a wine collection valued at $3 million. The menu is customizable as well as à la carte from the main restaurant Il Terrazzo – the standout dish of my five-course meal was the burrata served with assorted marinated beets, and the sweet potato chips appetizer paired with a lovely 2007 Selene Sauvignon Blanc.