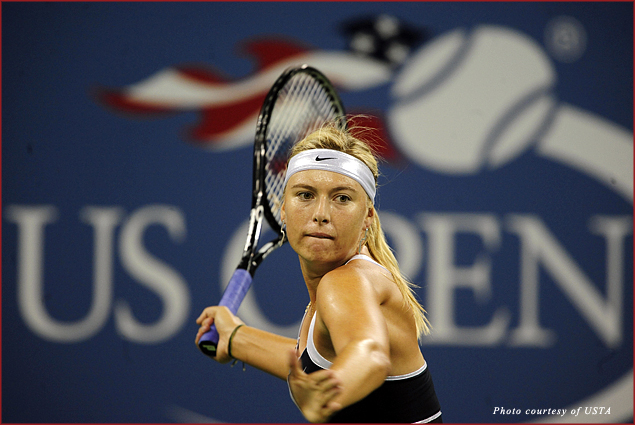 It’s that time of year again for tennis fans—time to head for New York City to celebrate their love of the game at the U.S. Open. 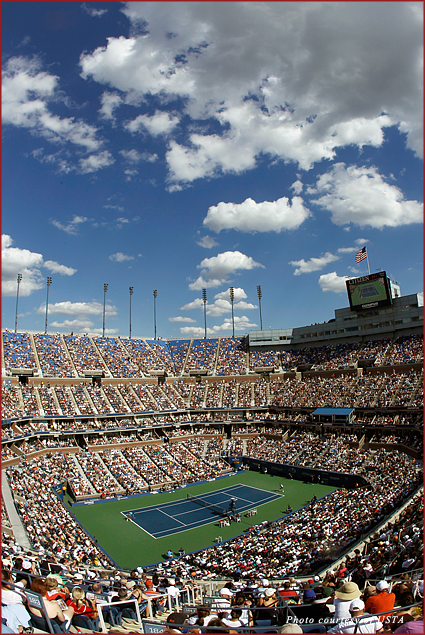 More than 700,000 fans are expected to descend on the USTA Billie Jean King National Tennis Center in Queens, New York between August 29 and September 11, 2011 to see the U.S. Open, which is the fourth and final tennis event of the Grand Slam. It follows the Australian Open, the French Open, and Wimbledon.The main tournament is comprised of five events – men’s and women’s singles, men’s and women’s doubles, and mixed doubles. There are additional events for juniors, seniors, and wheelchair players. 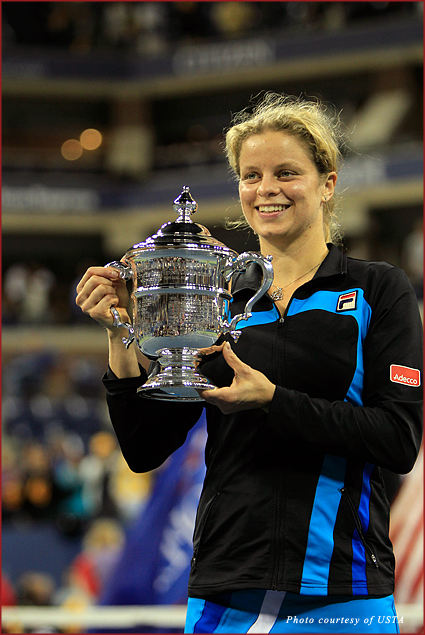 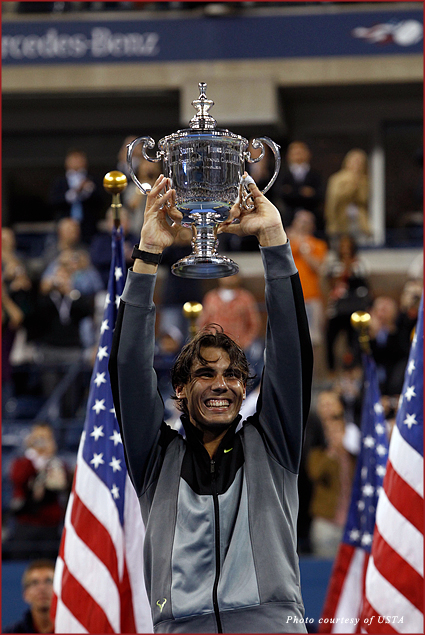 The U.S. Open will conduct a tribute during the finals to those killed in the attacks of Sept. 11, 2001. On September 10, Cyndi Lauper will perform. On September 11, Queen Latifah will lead a tribute before the men’s singles event begins. 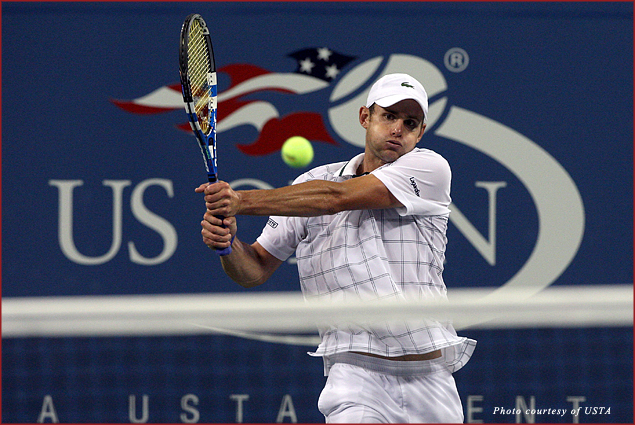 The USTA Billie Jean King National Tennis Center offers several dining options – including Champions Bar and Grill, a traditional steakhouse; Mojito, a Cuban-themed restaurant; and Aces, a seafood and sushi bar. The U.S. Open Club is available to Subscription Series ticket holders for a fee. There is also the Patio Café and Bar, the Red Star Café, Baseline Cocktails, and a food village featuring snacks, meals and drinks. 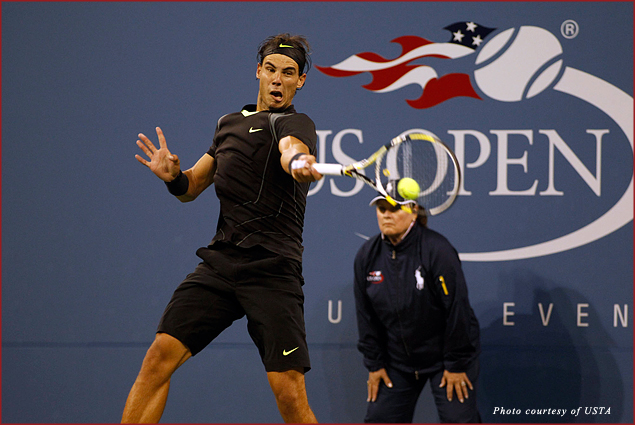 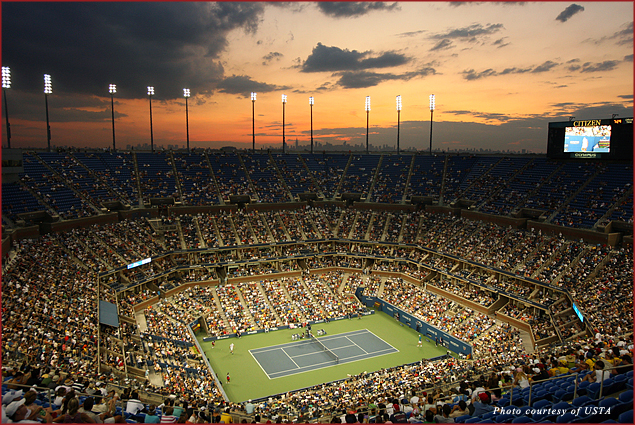