Five Keys to Traveling the World 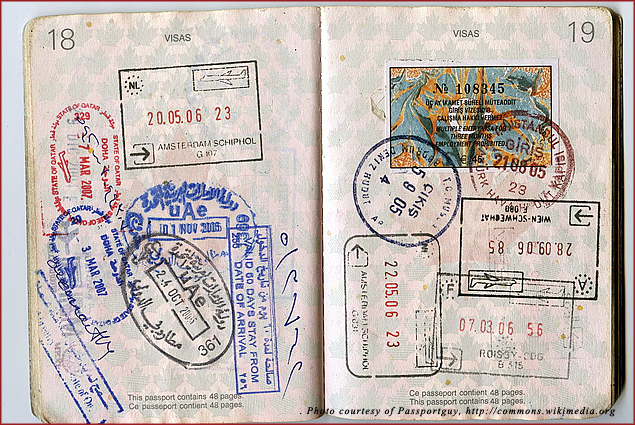 I often get asked “How did you travel to every country in the world?” The answer, when I break it down, is that it really wasn’t that difficult. There are a few caveats, of course. You must have time and money, and you must have the overwhelming desire to make this incredible dream happen. If you have these things, it can happen. Here’s how. 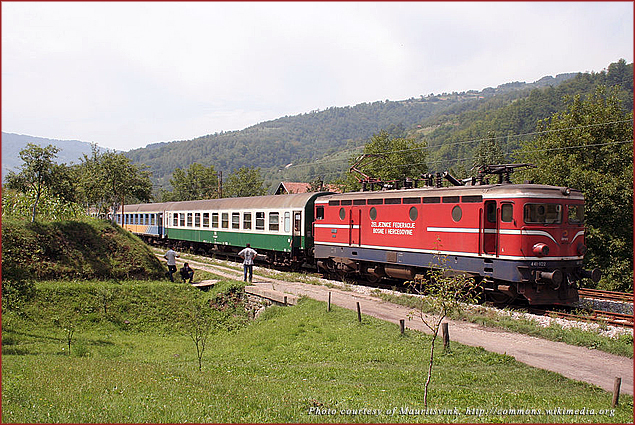 I can’t stress how important it is to know where you’re going, what’s nearby, and how to get from country to country. Memorize a map, do the research, and go to multiple countries in a region during a single trip. Otherwise you will spend a fortune and go back and forth many times.

This is especially important in Africa, Central Asia, and the Pacific. These destinations require careful planning and knowledge of complex geography, transportation options, and border crossings. Many countries in these regions have many rules and are not easy tourist destinations. Unexpected complications can happen out of nowhere. 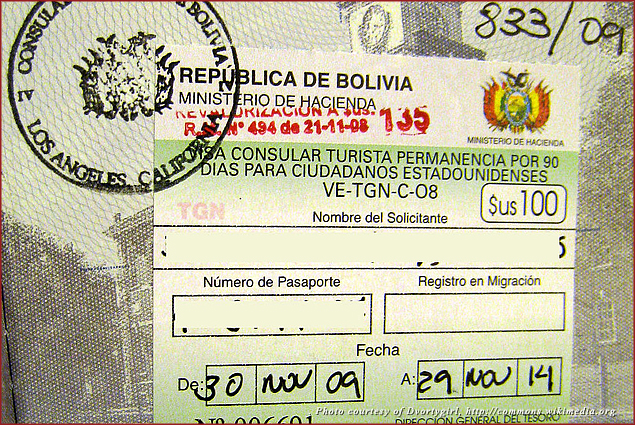 Visas can be the single most annoying thing about visiting every country in the world. In Africa, the Middle East, and much of Asia, visas are a necessity. The difficulty and cost of obtaining a visa depends on the country, but rest assured, they are a pain and will be costly. I could go on an eternal rant about different countries’ visa policies, but to save you the four-letter words, I will just say that you should know what each country requires, and do it. You can get this information online at the individual country’s embassy website.

Some countries may require doctors’ notes, HIV tests, proof of travel, sponsorship, bank statements, personal declarations of reason for travel, or several hand-written copies of the same application, and other annoying things.

Unfortunately, there is no getting around these petty requirements, and some countries will still make it excessively difficult to get approved or take a lot of time doing so. The costs also vary greatly and can run from $20 up to nearly $400, and that doesn’t even include expediting fees and other costs.

Be prepared to get frustrated – it’s all a part of the process. Developing nations love their bureaucracy. Smile and nod! 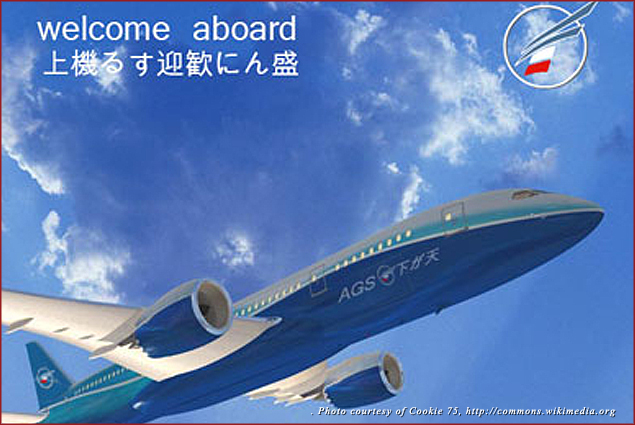 3. Have a general plan and know your options

I am the first person to say “wing it,” but in many destinations around the world, you need to have at least a general plan. Know the flight schedules, train times, or bus options. Know when border crossings close so you don’t get stuck in the middle of nowhere.

I never buy flights between countries before I go, but I always have an idea of which ones I will buy once I’m there. I like to remain flexible, because you never know what will happen, and delays/cancellations are inevitable in the developing world. 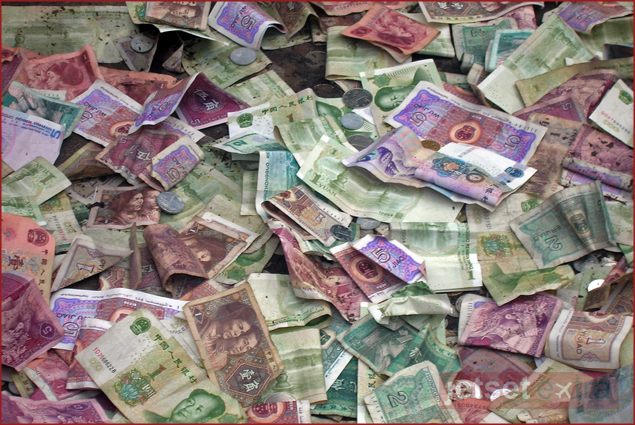 4. Always carry cash and have access to more money

Many people are scared to carry large amounts of cash on them when they travel, especially in the developing world. To me, this is nonsense. You need cash. Many places do not take anything but cash, and the U.S. dollar is king. If you don’t believe me, try going to Sub-Saharan Africa and using a credit card or travelers’ checks. Also, finding an ATM can be a challenge; they don’t exist in many places, and even if they do, your card may not work.

Cash is the way of the world. I always advise carrying a lot of cash in different denominations because there often isn’t change when you need it, and surely not in dollars. (Note: U.S. $100 bills should always be in good condition and issued after 2006) There will always be unexpected costs such as tolls, bribes, shakedowns, and just general who-knows-why-or-what-for – it just happens when you travel in the developing world.

If I do a month-long overland trip in Africa, I generally carry between $2,000 and $3,000 at all times in all sorts of bills. I don’t wear one of those money belts or hide it in 10 different places – I just keep the cash secure in my pockets at all times. I always keep my wits about me and am smart about money, and have never been robbed. Always project confidence and be street-smart. Don’t give anyone a reason to rob you. 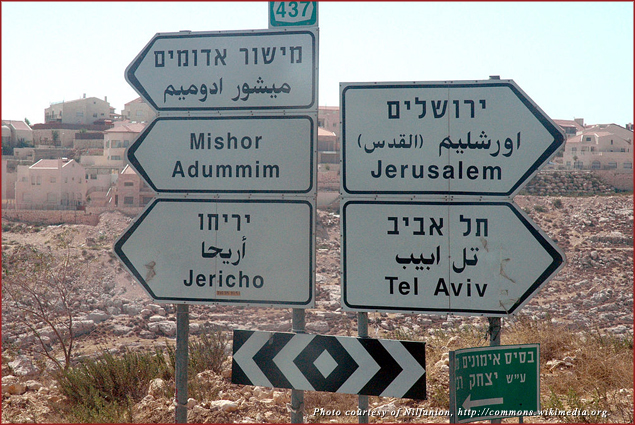 5. Learn the basics in several languages

Language is a big concern for many people, and it should be. Knowing basic phrases used in any country you visit can be a huge boost to your experience and your ability to get things accomplished. It’s true that many people speak at least some English in major cities around the world, that won’t do you any good when you’re not in a city and nobody speaks English.

Learn the basics in French, Spanish, and Portuguese. This will help you in the Americas, Africa, and much of Europe. Also, learn how to read the Cyrillic alphabet. I can’t tell you how much easier this has made my life. I can’t speak a lick of Russian, but I can read the Cyrillic alphabet, and this helps a lot in Eastern Europe, the former Soviet Republics, and Mongolia. Trust me, it helps!

I wish I spoke more Arabic, but learning the basics of Arabic is a big help, and endears you to Arab people and will better your experience. Don’t be shy – speak to the locals as best you can, and they will in turn help you the best they can.

I don’t know anything of Asian languages but the very basics in Mandarin and Japanese. Hello, please, and thank you are always polite and if you can remember those, you will usually be welcomed.

There are obviously many other things that go into traveling to every country in the world, but again, if you want to achieve this feat, it is possible. You need time and money, but you don’t have to be rich. There’s nothing to it but to do it. Set your mind on it and you will be amazed at what you can accomplish.

Are We There Yet? Travel Tips for Saving Parents’ Sanity Mastering the Art of Glamping: Eco-Vacations in Nature