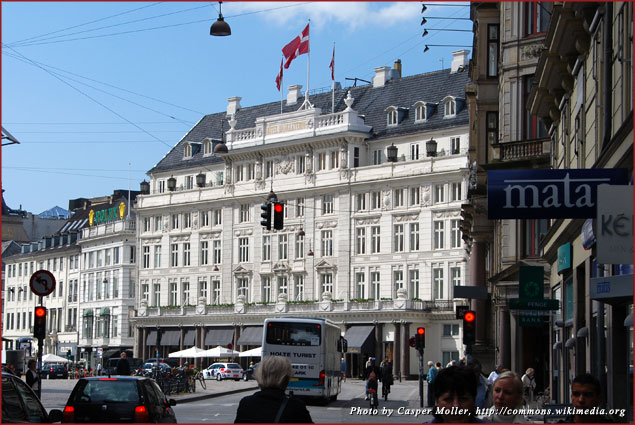 This week is busy in Copenhagen. The press has flown in from all over the world to cover the Fashion week. Even though Copenhagen Fashion Week, over the last years, has been more open to the public it is still a closed community. So instead of using too much energy trying to get to any of the good shows I have this year decided to participate in some of the parties held over the weekend. Friday night I am going to two parties “I AM – EXCEPTIONAL” and “Dansk Magazine & By Malene Birger”. Both parties will be represented by some of the best DJ´s, so I think the atmosphere is going to be awesome. The “I AM – EXCEPTIONAL” is going to be held at the beautiful 5 star Hotel D’Angleterre.

The second party “Dansk Magazine & By Malene Birger” is held at Simon’s which is the absolute hottest club in Copenhagen. Hopefully, during the weekend pictures from the parties will be uploaded. Stay tuned!