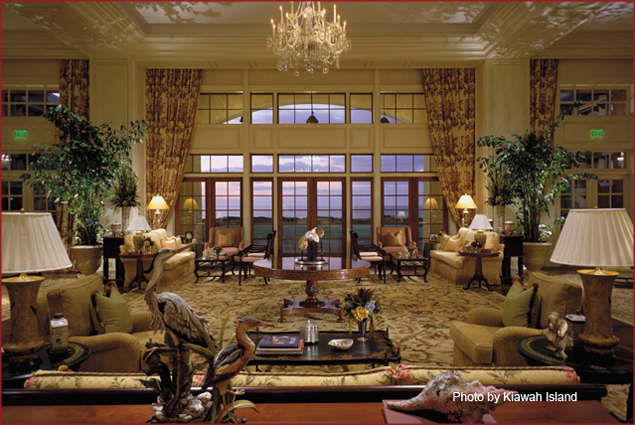 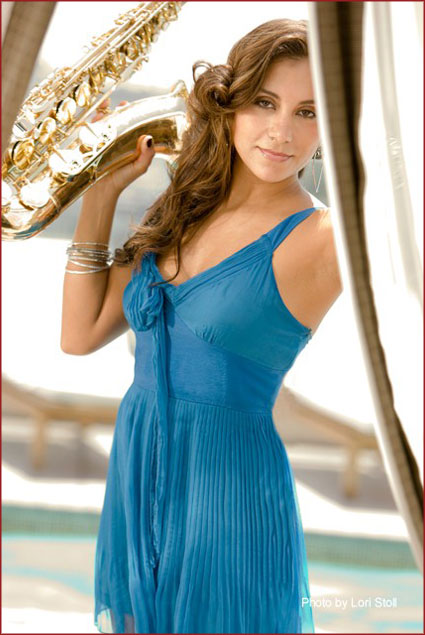 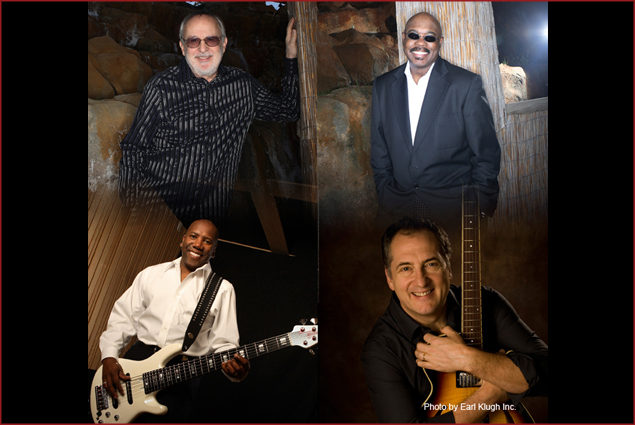 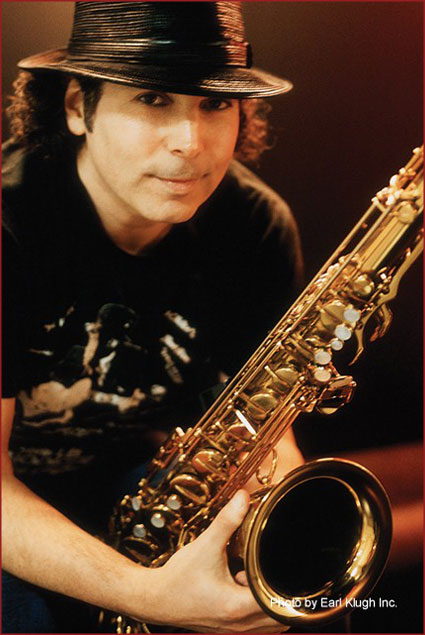 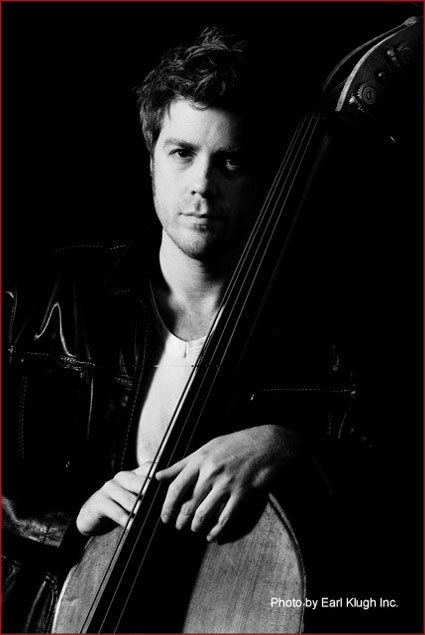 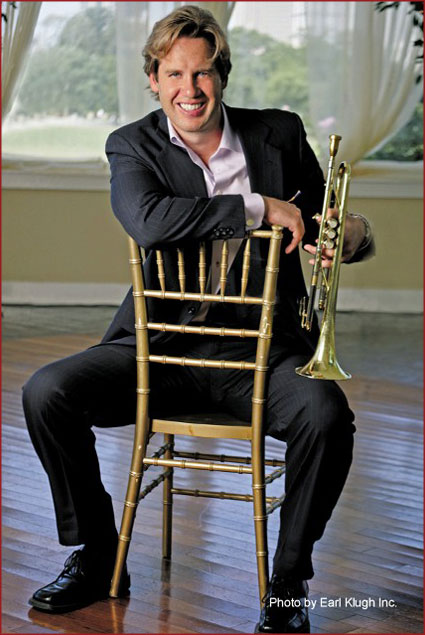 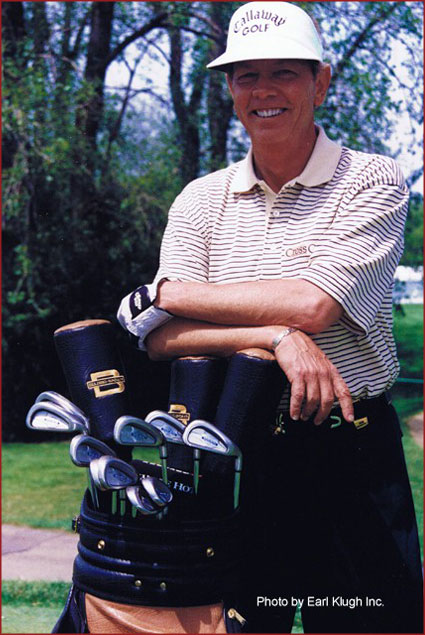 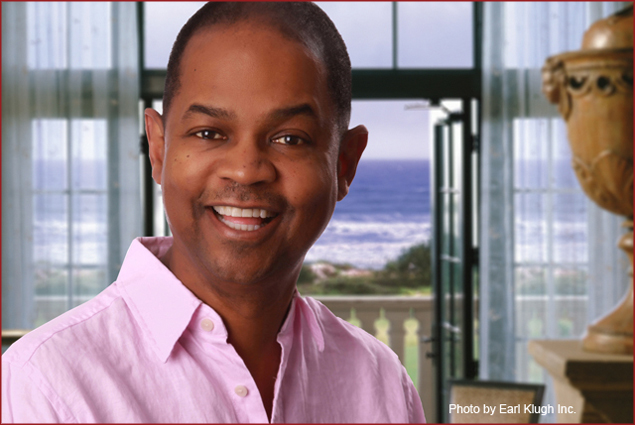 About Earl Klugh
The New York Times says it best: “…a guitarist with impeccable technique”. Klugh’s accomplishments over the past four decades include 12 career GRAMMY nominations, more than 30 full-length albums and over 200 compositions, in addition to producing his own events, soundtrack recording and numerous world tours. Twenty-three of his albums are Top Ten charting records, with five of those reaching #1 on Billboard’s Jazz Album charts, selling multi-millions worldwide. Need we say more? Klugh is thrilled to bring his renowned ‘Weekend of Jazz’ event to Kiaway Island, SC for the first time after seven successful years (and counting!) at the Broadmoor Resort in Colorado Springs.

‘Weekend of Jazz’ at Kiawah Island has limited availability, so book now! Guests booking reservations before July 31, 2010, will automatically be entered to win one of two weekend getaways at the Sanctuary at Kiawah Island Golf Resort that can be redeemed up to one year following the ‘Weekend of Jazz.’ Plus, all guests who purchase the two and three-night package will be entered to win a VIP dinner with Earl Klugh at the event! 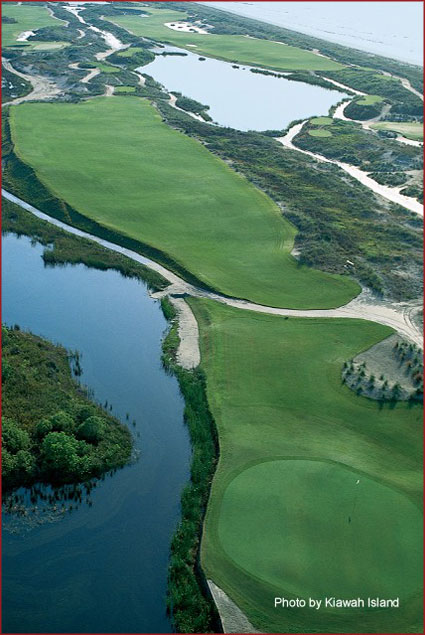 About Kiawah Island Golf Resort
Situated along 10 miles of pristine beach just south of Charleston, SC, Kiawah Island Golf Resort is the ideal vacation getaway. Accolades include being rated the No. 1 resort in the U.S. by Golf World magazine and the top resort in the U.S. Mainland by readers of Conde Nast Traveler magazine. Kiawah Island Golf Resort includes the Sanctuary, a AAA Five Diamond and Forbes Five Star rated, 255 room hotel and spa, along with 600 private villas and luxury homes. The resorts boasts five championship golf courses including the famous Ocean Course, host of the 1991 Ryder Cup, the 2007 Senior PGA and future 2012 PGA championships. In addition, the resort also ranks as one of the top five tennis resorts in the U.S. by Tennis Magazine, has nine restaurants, and features a renowned recreation and nature program. 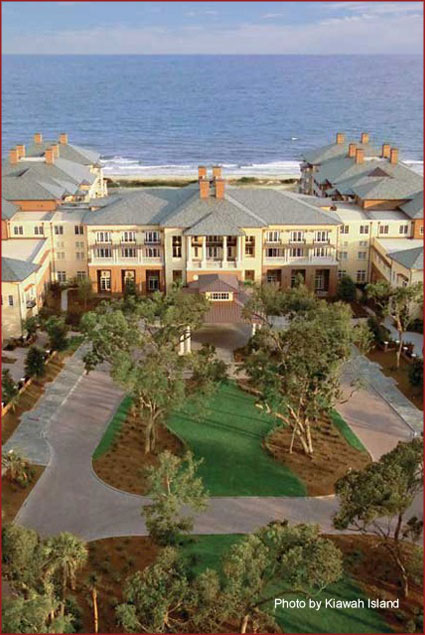 For more information and to make a reservation please call Kiawah Island Golf Resort at 1.800.654.2924 or visit their website. For the latest details on the event visit their website. Those interested can also send an email to kiawah @ weekendofjazz.com with your name and zip code to receive regular ‘Weekend of Jazz’ updates directly to your computer.