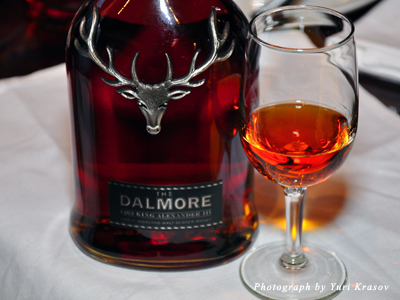 From the Highlands of Jura, Scotland, comes The Dalmore – single malt whiskey with rich history, royal connection, and inherent nobility. The 15, the 18, and 1263 King Alexander III were presented by Richard Paterson, Master Blender with Whyte & Mackay Distillers, from Glasgow at Zero Zero pizzeria in San Francisco.

With whiskey popularity soaring, and whiskey festivals happening in every big city these days, a primer on the spirit appreciation came timely, and with plenty of Old World charm. 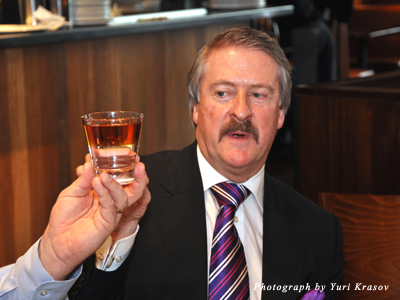 First, Mr. Paterson compared whiskey to beautiful women – seductive, subtle, and each with her own personality. Then he threatened to slap anyone who would “knock it back like a cannibal,” try to warm a glass filled with whiskey in his hands, or use fridge-stinking ice in it.

Finally, the third-generation scotch maker, International Wine & Spirit Competition winner of 27 gold and silver medals, and a finalist for “Global Distiller of the Year” award, educated his listeners on the proper ways to enjoy The Dalomore by “talking to whiskey,” gradually distinguishing its aroma and strength, and diluting it with fresh water in small amounts, if necessary. 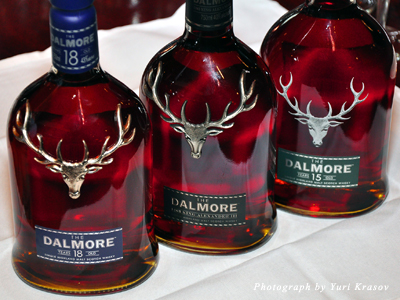 We learned about Dalmore style, which includes primary aging in American White oak with finishing in sherry casks, and about the ancestor of Clan Mackenzie, who in 1263 saved King Alexander III from being attacked by a vicious stag.

A stag’s head now appears on every bottle of The Dalmore, after the Mackenzie family in 1867 acquired the ownership of the Dalmore Distillery, founded by Alexander Matheson in 1839. 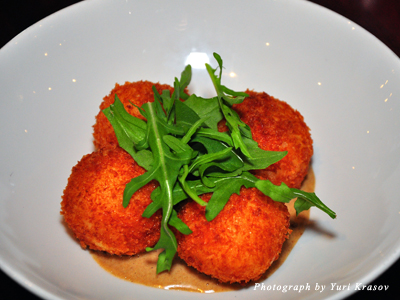 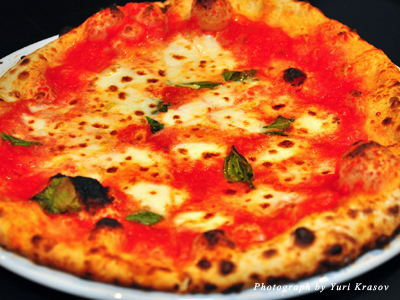 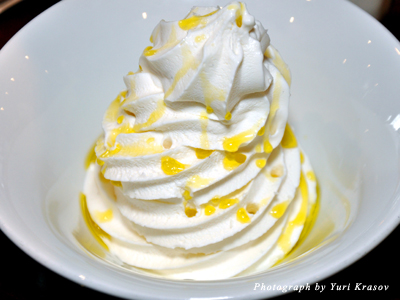 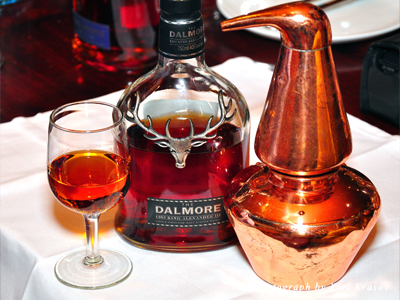 More information at The Dalmore.