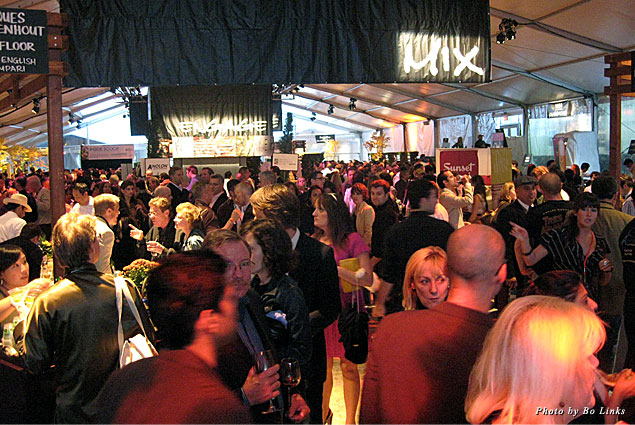 It’s time to celebrate California’s food, wine, and spirits. SF Chefs in San Francisco is celebrating its big fifth year—and you don’t want to miss out on any of the fun. Last year’s event was an overwhelming success, and SF Chefs 2013 promises to be even better with many new events planned.

From July 28 to August 4, grab the chance to be a part of this unique urban festival. Mix and mingle with winemakers, chefs, bartenders, farmers, and distillers as you try their latest and greatest. 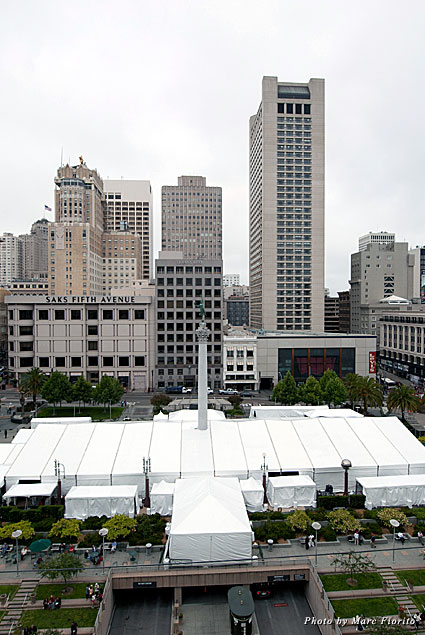 On the afternoon of August 3, the theme will be The Five Tastes: Bitter, Sour, Salty, Sweet, and Umami. During this event, you can taste what your favorite chef has prepared.

That night, it’s Decadence After Dark, The Menu is in the Music. Chefs will create a dish based on their inspiration from a favorite song, musician, or band. And get your beat on as you listen to the “playlist of inspirations” and savor the chefs’ tasty treats. 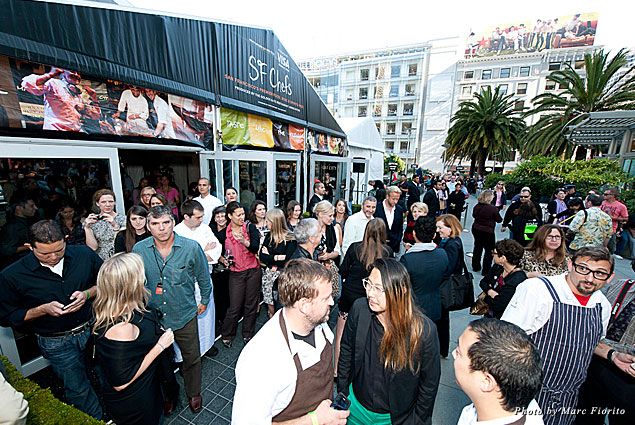 After a weeklong SF Chefs party, it’s Brunch by the Bay on Sunday morning, August 4, in the Grand Tasting Tent. The perfect ending to a perfect week, this event invites attendees to enjoy a Bloody Mary and other cocktails with gastronomic delights from popular chefs.

Other new events include Bar Bites: Sips and Tastes from the Best Bars in the Bay on Thursday, August 1. Enjoy views of the bay from the top of the St. Francis as you indulge in sips and tastes from San Francisco’s best bars and restaurants. On Friday, August 2, Food Arts Industry Day: Conversations, Discoveries and Collaboration will explore the latest trends and issues facing Bay Area restaurateurs, with lunch featuring products from New Zealand.

In addition, salute San Francisco’s greatest female chefs and sommeliers at a one-of-a kind dinner at Prospect on Sunday, July 28. Some proceeds from Masters of their Craft: Celebrating the Great Female Chefs and Sommeliers of San Francisco will be donated to the Chronicle Season of Sharing Fund.

Preview demonstrations at the Ferry Plaza Farmers Market will be held through the month of July.

The community benefits from SF Chefs, too. Proceeds from several events will benefit nonprofits agencies, including the Center for Urban Education about Sustainable Agriculture (CUESA), Meals On Wheels of San Francisco, Blessings in a Backpack, Chronicle Season of Sharing Fund, La Cocina, and the Golden Gate Restaurant Association Scholarship Fund.

SF Chefs is a nonstop party; buy your tickets now. For ticket information and schedule, visit the website.

Beach Adventure in Beautiful Pacifica Dining Early Is Good for You, Especially at Market & Rye