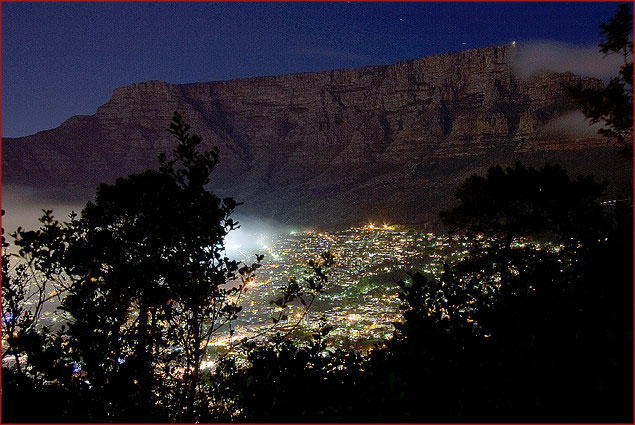 Last week marked the first anniversary of South Africa’s successful hosting of the 2010 FIFA World Cup, so I thought now is as good a time as any to let the world know what we’ve been up to since Spain left our shores as football champions. While my debut Jetset post isn’t attended to be some kind of brag book for the city I love, I do think it’s important that the world knows where Cape Town and South Africa stands in 2011, especially after so much exposure on the world stage in 2010.

Cape Town was recently voted the number-one tourist destination for 2011. The Mother City earned the accolade through Trip Advisor’s Travelers’ Choice Awards, and it’s really something to be proud of, since votes are taken from Trip Advisor’s massive online travel community.

Despite the prestige of the Trip Advisor Award, many people don’t know that Cape Town has also made the shortlist for the World Design Capital in 2014. Our unique African city is up against strong contenders Bilbao (Spain) and Dublin (Ireland), and we’ll know the final result toward the end of the year.

The Design Capital committee is looking for the city that is dedicated to using design for social, cultural, and economic development. Cape Town fulfills these criteria in every sense – The city breathes design, and on your visit you’ll most certainly run into artists, filmmakers, and a community bursting with talent.

The forward-thinking people pushing Cape Town as a design destination are making our modern and historical buildings greener, encouraging eco-tourism, and actively improving the lives of residents through tourism. 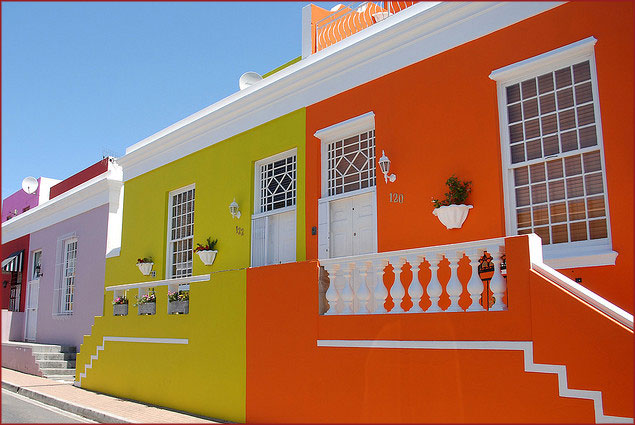 The Vote for Table Mountain campaign was launched as a base support for Cape Town’s bid to get Table Mountain voted in as a new Natural Wonder of the World. It’s so important that this natural hallmark of South Africa gets the recognition it deserves. Besides being a major tourist attraction, Table Mountain has an unusually rich biodiversity with more than 2,200 species of plants – more than the whole of the United Kingdom.

Find out how you can get involved in the Vote for Table Mountain campaign.

With beautiful scenery, delicious wine, and gorgeous weather, it’s easy to see why Cape Town is such a sought-after tourist destination. The best thing you can do is book flights to Cape Town and come see for yourself.

A Day at the Races