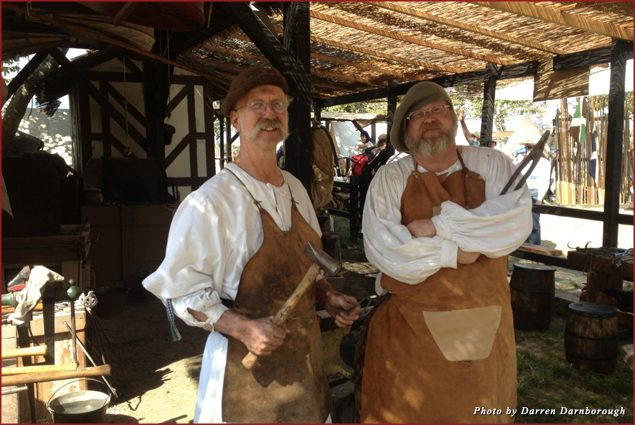 May, being my birthday month, was full of festivities, kicking off with a beautiful celebrity wedding in Santa Ynez that was full of vintage glamour—and hay fever for me! The day after was spent driving down the gorgeous PCH coastal road, stopping in Santa Barbara, which is always lovely.

I also took in the Friday-night jazz picnic at LACMA, and the launch of James Franco’s art project REBEL, which hypothesizes through mixed media the mythology surrounding the famous James Dean movie Rebel Without a Cause.

We got our medieval on, munching on turkey legs among jousters and liquor-serving wenches at the annual Renaissance Pleasure Faire; funked out to classic speakeasy jazzsters The Toledo Show at Confidential Beverly Hills; and were surprised by an impromptu performance by sax legend Kenny G at a random nail salon’s reality show party (go figure). 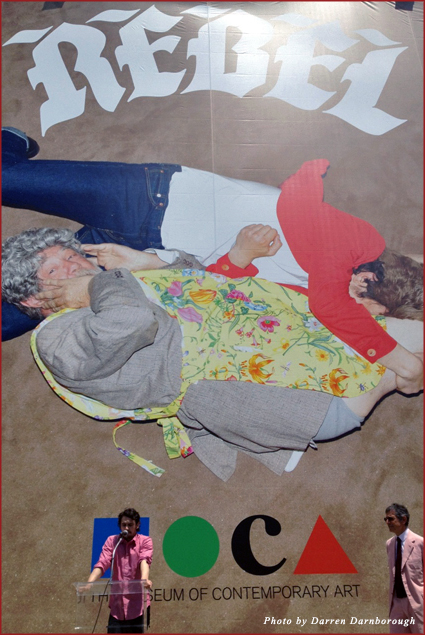 My birthday week began with karaoke at Irish Pub hotspot Rock & Reilly’s, where I badly belted out some Kaiser Chiefs and Beastie Boys to an audience including The Office’s Jenna Fischer (Pam) and Entourage’s Kevin Connelly (Eric). This recent addition to Hollywood has become a firm celebrity favorite and is probably the most authentic Irish fun pub in LA, with their fictional teen character Reilly presiding over the talent, and their trademark Mother’s Milk Whisky, created specially for the venue.

I then visited one of my favorite places, the members-only Magic Castle, a labyrinth of bars and magic shows of all kinds. It’s only open to those invited by a magician, so make friends with the mysterious if you want to try one of the most unforgettable places in LA.

My actual birthday was a very LA affair – breakfast at the famous Griddle Cafe, lunch and Pimms at Chateau Marmont, rollerblading on the beach, and dinner on Sunset Plaza, at which point I was reminded of my location and to put the birthday drink down after receiving a last-minute audition for the Lindsay Lohan Elizabeth Taylor biopic the next day. 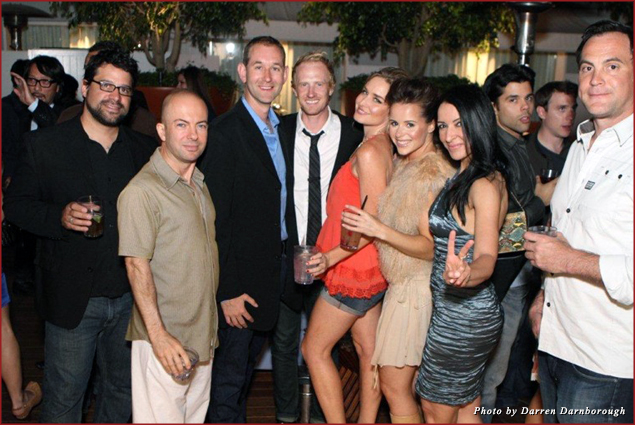 My birthday was ever-so-slightly overshadowed by the Queen’s jubilee, for which we toasted our congratulations at the 25th Anniversary of BAFTA LA, held in the sprawling mansion gardens of Casey (Shaggy from Scooby Doo) Kasem’s Bel Air abode. As true Brits, we quaffed traditionals from fish and chips to steak pies and bangers and mash, whilst adhering to our Californian, nay, Mexican proximity with Patron tequila mojitos. 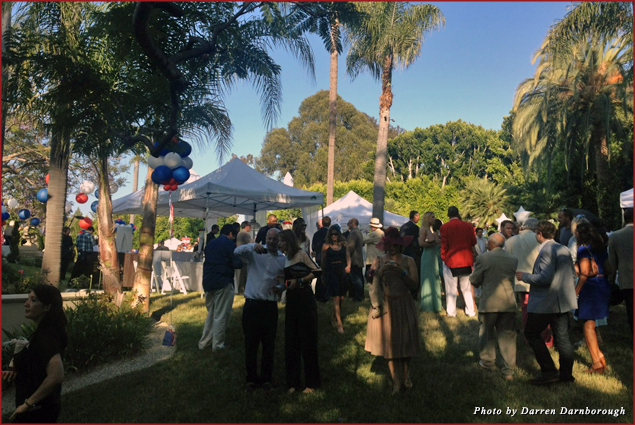 The personal celebrations continued through to June, as my company Stuck for Staff (a resource for promotion staffing in the UK and USA) enjoyed its 10-year anniversary, which cleverly coincided with my co-founder’s wedding in the beautiful ‘Almiral De La Font’ 16th century masia, just outside of Barcelona.

That trip, and the rest of my June in Europe through Istanbul, Spain and the UK, was made possible by Turkish Airlines, our new sponsor for “Brit on the Boulevard.” Writing this article from the full flat-bed reclining seats in business class, with a little gourmet food and wine at my side, using the free online wi-fi, I can wholeheartedly recommend it. Istanbul serves as a great gateway to Europe, so make sure you keep up with my travel updates here in 72m and on Jetset Extra, and the Brit will be back on the boulevard in LA for the next issue! 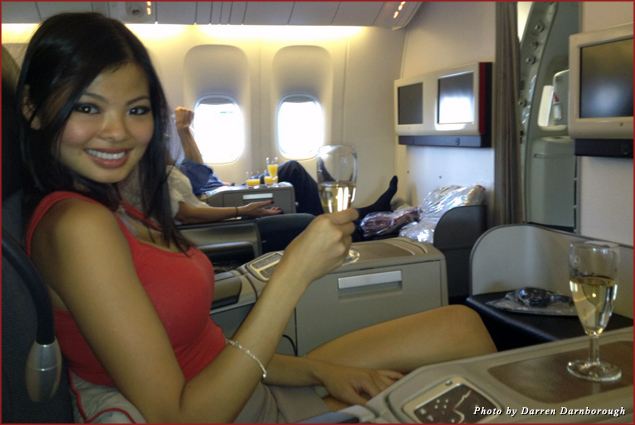