Braving the Currents in Kitulgala 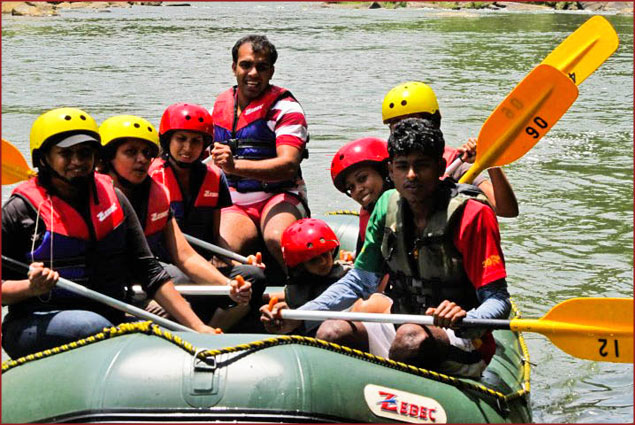 A few weeks ago I went white-water rafting in Kitulgala with my colleagues from work, and boy, was it a lot of fun! Well, the rafting bit, I mean. The 6 1/2-hour bus ride to and fro was a killer.

We set off from Colombo at around 8.00 am and arrived at Kitulgala between 11.30am and noon. We were immediately asked to don life jackets and helmets and taken to the river. We were told what to expect and what to do in case we fell out of the raft. Afterward, we changed out of our wet clothes and lunched at restaurant called “The Bridge,” and eventually clambered back on the bus to go back home.

I wish I had the opportunity to take more pictures, but fortunately some of my colleagues, who decided not to brave the currents of the river, were snapping photos from the bank. Some of the best moments don’t get captured on camera. You’re just in the moment, and all that you have after it’s over is the memory in your head. But at least I have a few pictures to add to the album of memories! 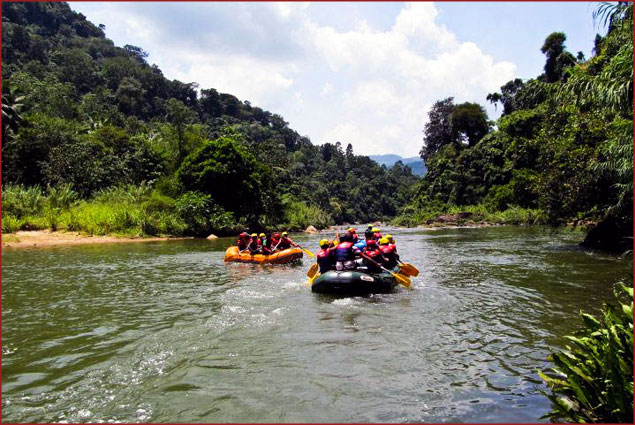 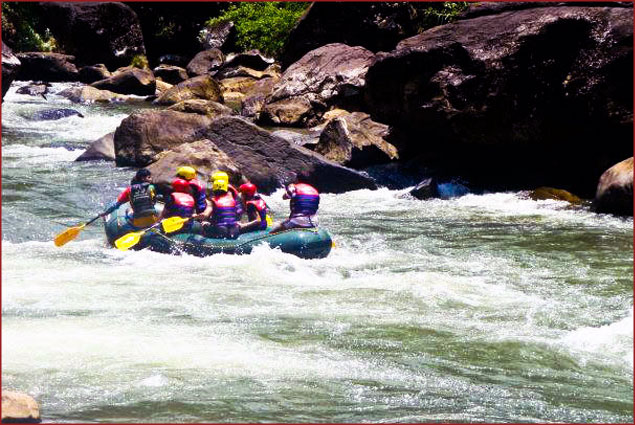 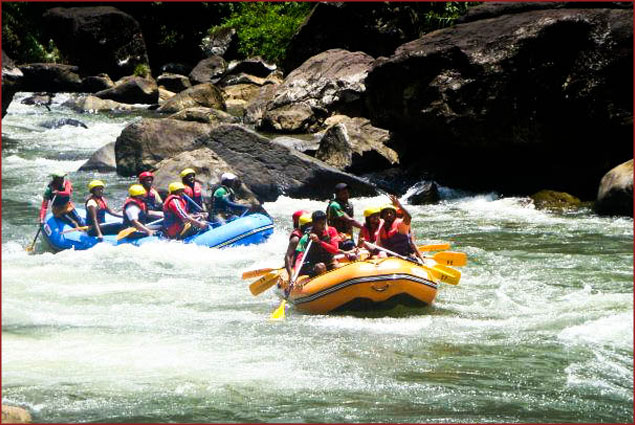 Rafting was a ton of fun. Definitely something I’ll do again. We were told that at this time of year the currents aren’t that rough, but it appears that they tell that to everyone all year round, just to keep people calm! After we got back to the banks, we had to make our way to the restaurant which was about a 10-minute ride away. We eventually got back on the bus at around 3.30pm and made our way back to Colombo. A long, tiring, yet eventful day. 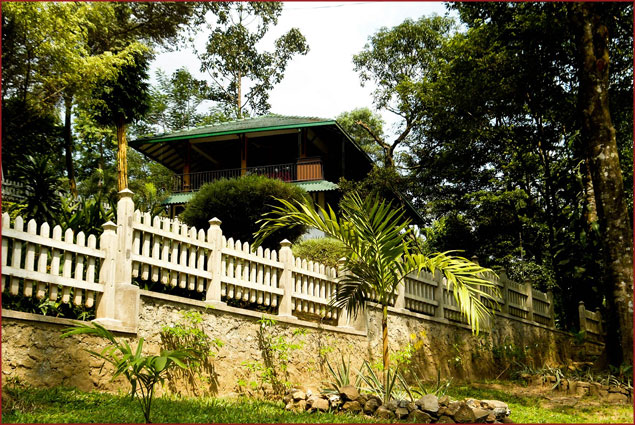 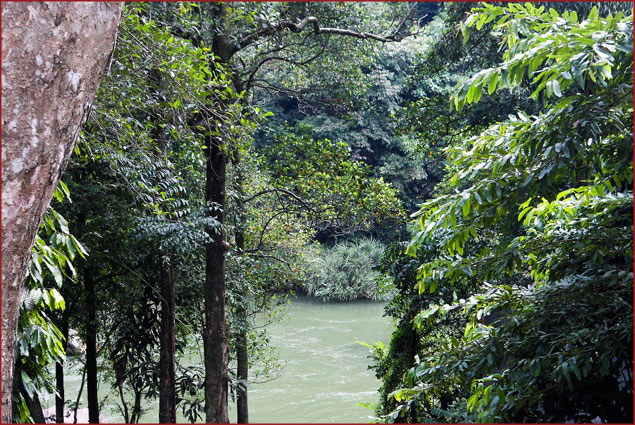