Banned in the U.S. and Barely Legal Everywhere Else 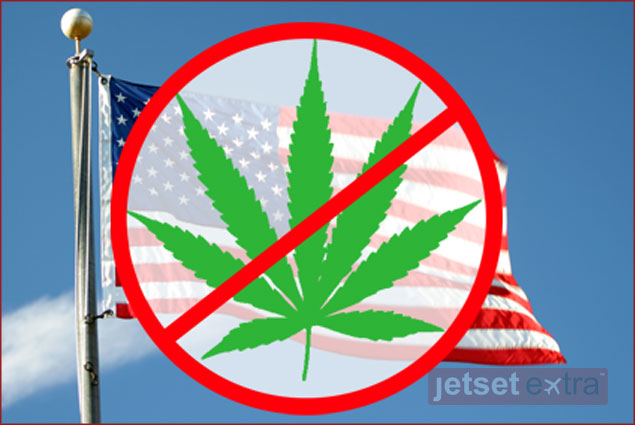 Feel like breaking the law, but don’t want to do it in your own backyard? Travel overseas to carry out your risky business with Jetset Extra’s list of the top 8 things that are illegal in the U.S. and barely legal everywhere else. How do you say “Not Guilty” in French? 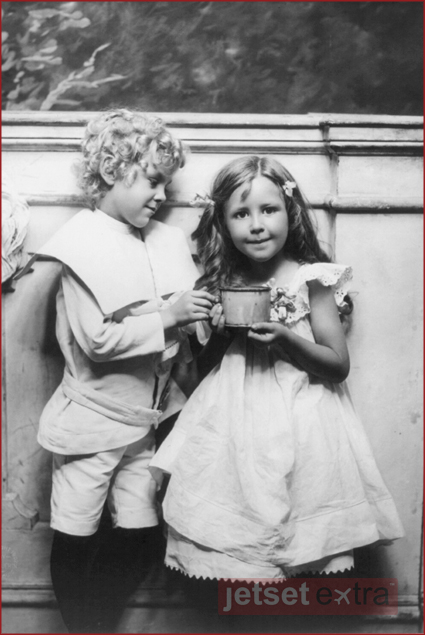 There’s nothing like young love, but these countries take it to the extreme…In Paraguay males can celebrate their sweet 16 by saying “I Do,” and girls can legally wed as early as 14. The same applies for Venezuela with parental consent. In Tanzania and Sri Lanka, special circumstances exist that allow girls to be married as young as 12 if it is in accordance with their religious beliefs. If you and your Lolita are still just “going steady,” but think you’re ready to tie the knot, book your honeymoon suite at Ngorongo Crater Lodge in Tanzania. 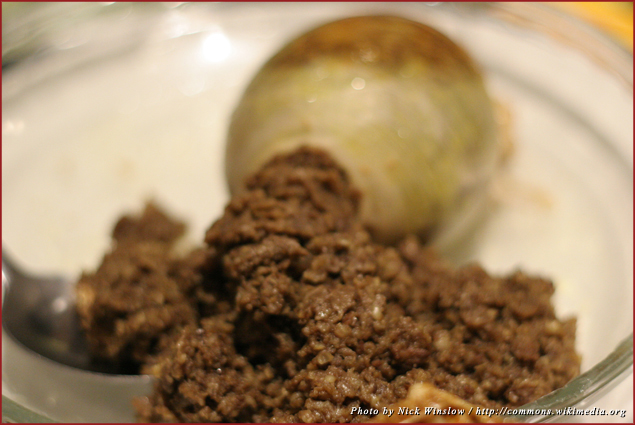 The Meat That Can’t Be Beat

Despite rumors circulating earlier this year that the U.S. might be ready to lift its ban on haggis—a dish containing sheep’s heart, liver and lungs stuffed into an intestine—the haggis-loving public (truly a minority group) continues to be denied their fix within U.S. borders. Can’t stand this offal truth? Feel the wind in your kilt when you head to Scotland, haggis headquarters, and hunker down at the nearest meatery. Work off the calories on one of Scotland’s renowned golf courses, such as The Old Course at St. Andrews Links. 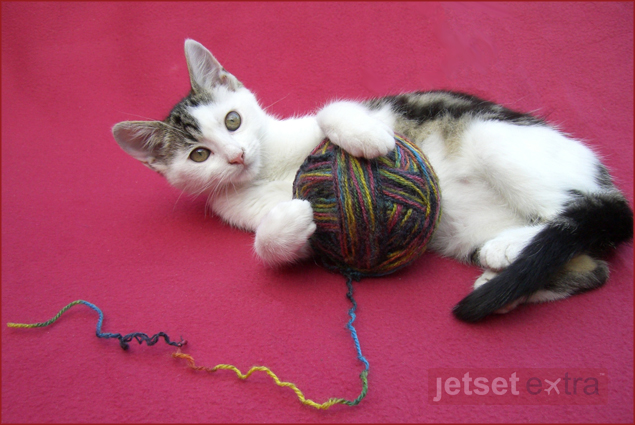 There’s More Than One Way to Skin a Cat

In order to keep trade relations friendly in light of their own seal fur exports, Canada recently refused to follow the example of the U.S. and Europe in banning the import of products made from cat and dog fur. To keep this side of the fur industry on the down-low, items using the animals’ pelts, often originating from China, are generally mislabeled as other types of fur. So while you won’t find that perfect poodle purse, thanks to their permissive trade laws Canada is a likely candidate for gloves and coats containing cat and dog fur in the lining. If Fido’s still your best friend, then simply enjoy Canada’s legal drinking age (19), maple syrup, and some of the best ski resorts in North America. We like the slopes at Tremblant, Eastern Canada’s best-known ski resort. 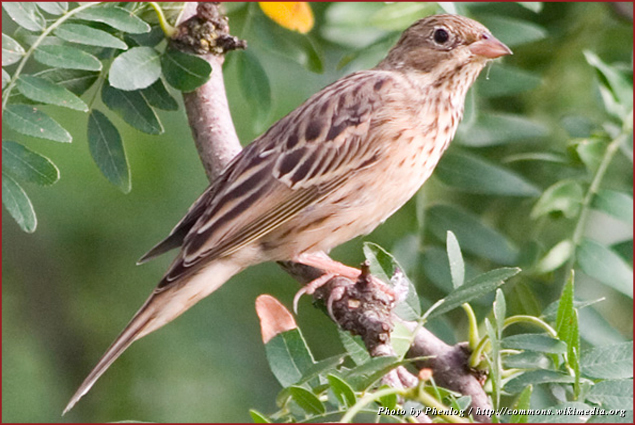 The Dirty Birdy Ortolans are a protected species of tiny birds in Europe whose sale is illegal in France and whose importation is prohibited in the U.S. While the U.S. has native ortolans, called bobolinks, it’s the French variety that is the most coveted. In France, eating ortolan is a centuries-old tradition which called for the bird to be netted, fed in captivity, then roasted and eaten bones and all. Though it’s illegal to sell ortolans in France, it’s not illegal to eat them. Head to Gascony in the Southwest of France to catch your own, and rent digs ranging from a quant village house or a sprawling Châteaux for your stay via The Gascony Secret online. 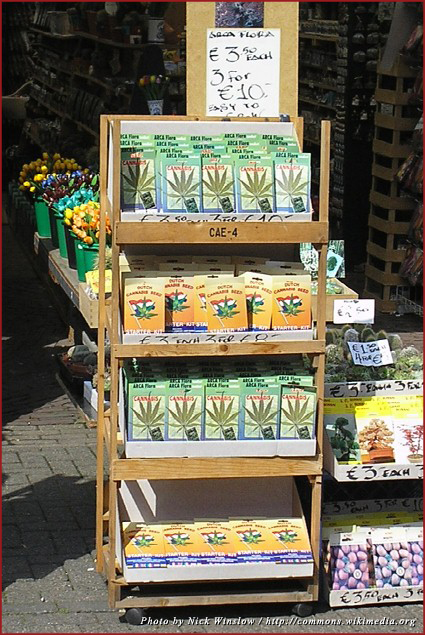 Despite being the Netherlands’ claim to fame, marijuana is technically illegal in Amsterdam. It brings in such lucrative tourist traffic that cafés serving up the green stuff are largely tolerated. Magic mushrooms were legal in Amsterdam until as recently as December 2008, but the government has since outlawed them and is even cracking down on some of the Red Light District’s iconic cafés. The infamous neighborhood’s other main attraction, brothels, are still legal and open for business. Hello, ladies… 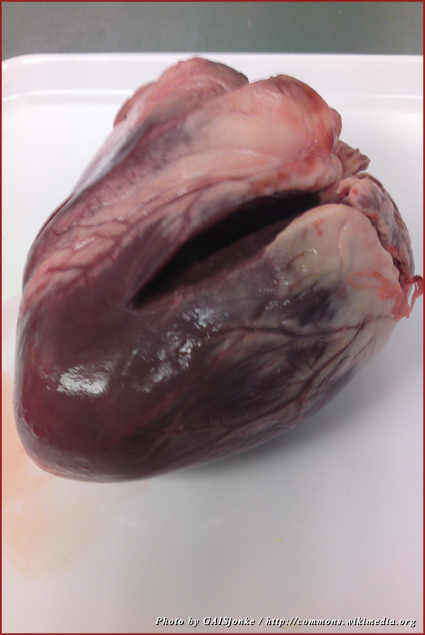 China stands alone in its use of organs from executed prisoners for organ transplants. China, which executes more prisoners than any other country, says death row inmates are currently providing two-thirds of all transplant organs. With a cultural bias against removing organs after death, the scarcity of availability has led to a thriving black market in trafficked organs. In 2005, the controversial BODIES exhibit, which features human bodies dissected to display bodily systems, premiered in Tampa, Florida, stirring up a maelstrom of controversy when it was discovered the bodies included those of deceased Chinese prisoners. BODIES is currently exhibiting in New York, Las Vegas and select cities around the world. For tickets to BODIES…The Exhibition, head to The Bodies The Exhibition website. 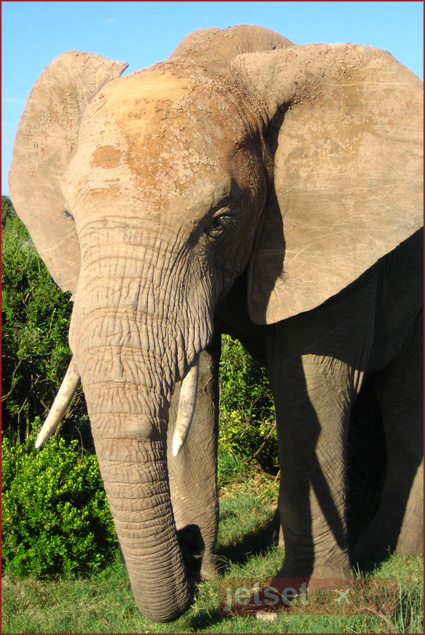 Ivory from elephant tusks has been coveted by hunters and merchants alike for centuries. Despite a ban on trading ivory collected after 1989, ivory trade continues to be a major source of income for countries around the world, and the basis for a thriving black market. Living in the U.S. but seeking to sport an ivory bauble of your own? Shell out the extra cash for mammoth ivory. It’s even more rare and buying it won’t potentially endanger a living species. Meanwhile, take in the tusks on a safari in Africa with Micato Safaris. 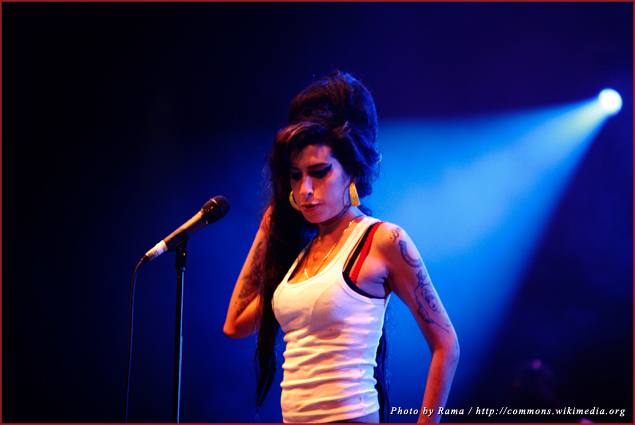 And last, but definitely not least… Wayward Rock Stars

She may not be available for purchase, but Amy Winehouse has been repeatedly refused visas to the U.S. in the past few years. In 2008 she hoped to attend the Grammy’s but was denied entry by Uncle Sam over her well-publicized drug use (she was eventually granted the visa, though too late to attend the show). In 2009, the U.S. declined to issue her a work visa for Coachella Music Festival after Winehouse allegedly attacked a fan a few months prior. Channel your inner Winehouse by tossing back a few and catching the latest musical act at the rock star’s favorite bar, The George Tavern.