Balenciaga and Spain Exhibit at the De Young Museum 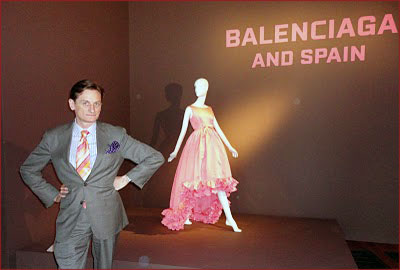 What a treat it was to have a private preview of the new Balenciaga and Spain exhibit  at the De Young Museum. 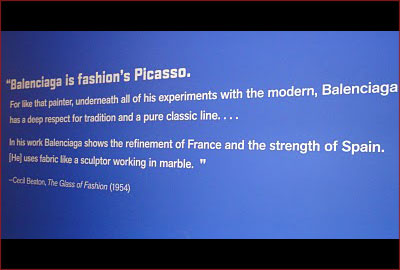 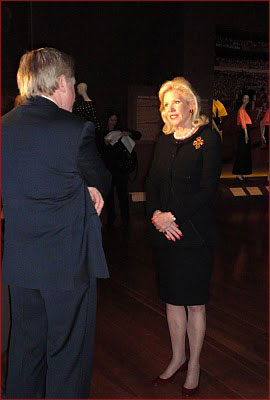 Balenciaga and Spain, the De Young Museum’s current exhibit, examines a captivating look at the influence of Spain’s culture, history art and traditions on the legendary master designer Cristobal Balenciaga who was born on January 21, 1895 in Guetaria, Spain. 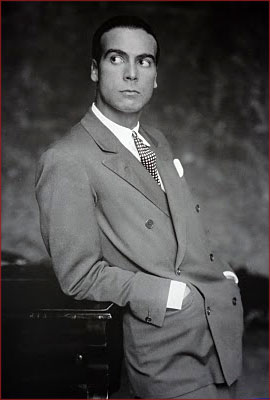 The exhibition features 120 of Balenciaga’s greatest creations including garments, hats and headdresses drawn from the strengths of the Fine Arts Museum’s costume holdings and private collections which include the Archives Balenciaga, Paris, The Metropolitan Museum of Art, New York, Victoria and Albert Museum, London. Also contributing: Paris’s Musee de la Mode and Musee Galliera and, of course, some of Mr. Bowles’ own collection. 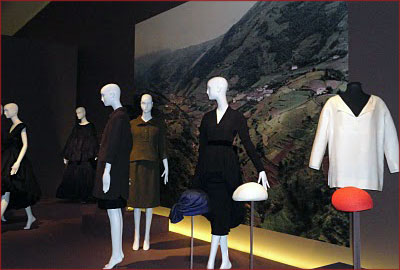 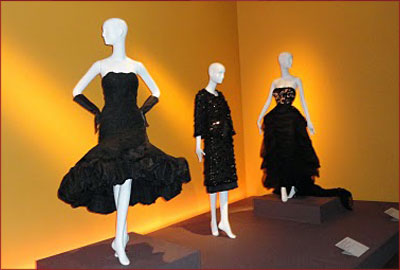 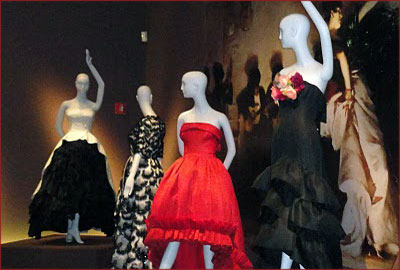 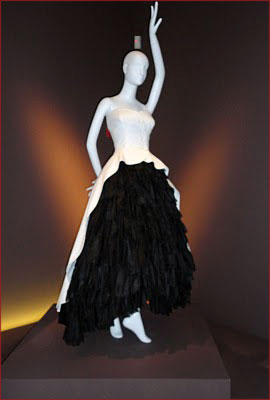 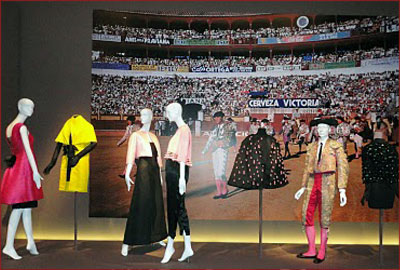 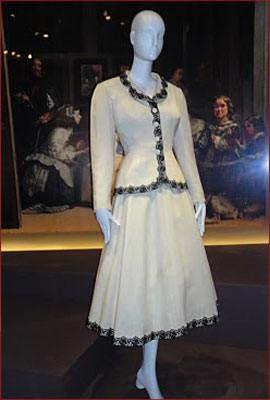 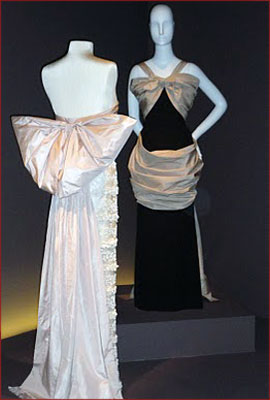 The exhibition begins with the display of a pink silk taffetta evening dress, Winter 1957,  worn by Mrs. Peter Baumberger. It is then followed by an introductory gallery featuring three decades of Balenciaga’s signature silhouettes, all in tones of black that demonstrate his mastery of volume, his use of fabric and masterful embellishment.

From there, it unfolds in six areas: Dance, Bullfighting, Regional dress, Spanish Art, the Spanish Court and Religious Ceremony. English photographer and designer Cecil Beaton hailed Balenciaga as “Fashion’s Picasso.” In his work Balenciaga shows the refinement of France and the strength of Spain. He uses fabric like a sculptor working in marble. Hamish Bowles, the show’s curator, remarked on his exquisite skill in everything down to the last stitch. The legendary Coco Chanel called Balenciaga “the only couturier.” All the others, she said, “are just draughtsman.” He had a reputation as a couturier of uncompromising standards and was hailed as “the master of us all” by Christian Dior. 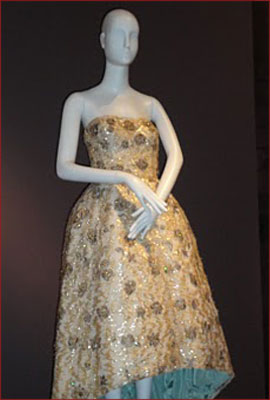 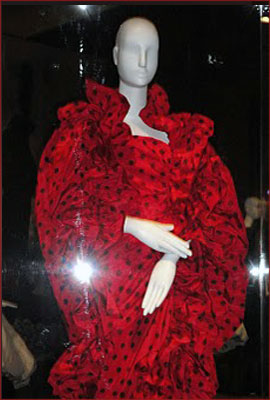 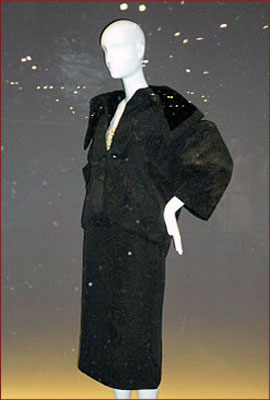 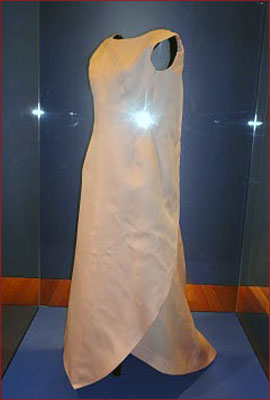 The exhibition is filled with impeccable garments worn by generations of the most iconic, stylish women in the world including Ava Gardner, Gloria Guinness, Julian Henry, Doris Duke, Bettina Ballard, and Jeanne Magnin among others. It offers insights into both present and past fashion. Definitely a MUST SEE exhibit when visiting San Francisco.