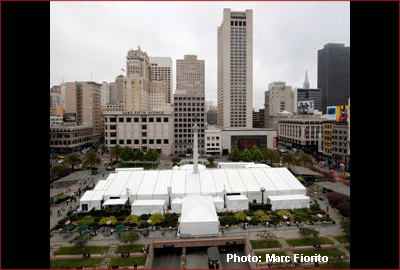 It’s time to celebrate the bountifulness of California’s food, wine, and spirits. SF Chefs is almost here – don’t miss out. Last year’s event was an overwhelming success and SF Chefs 2012 promises to be even better. 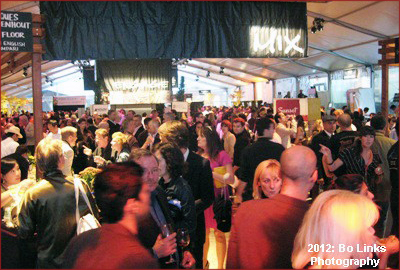 From July 30 to August 5, 2012 you’ll have the chance to be a part of unique urban festival. Mix and mingle with winemakers, chefs, bartenders, farmers, and distillers as you try their latest and greatest.

From August 3 to August 5, the Grand Tasting Tent at Union Square will feature over 100 of the region’s culinary finest. And during the week at various venues throughout the city, find classes, demos, and special parties. 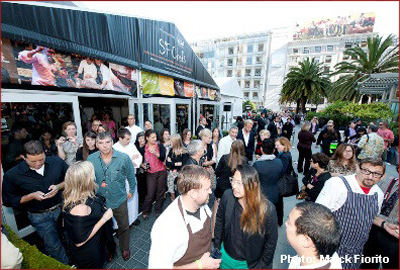 In addition to the planned events, the best part of this celebration may be that a portion of the proceeds benefits several nonprofits agencies, including San Francisco Food Bank, the Center for Urban Education about Sustainable Agriculture (CUESA), Meals on Wheels of San Francisco, the James Beard Foundation, and the Golden Gate Restaurant Association Scholarship Fund.

This is one fabulous week-long party. Buy your tickets now. For ticket information, schedule and more, visit their website.