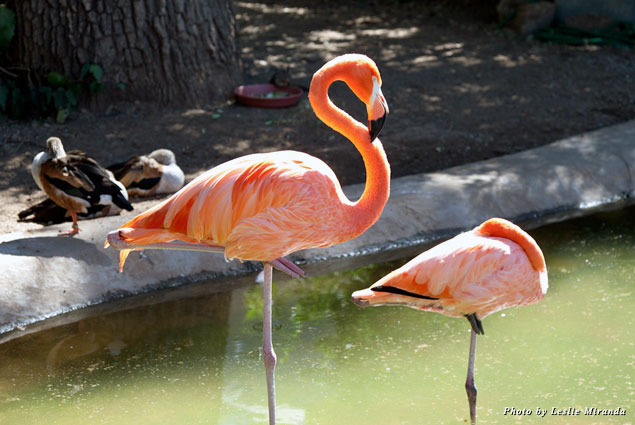 The assignment was to eat, drink, and document the highly anticipated Sunset SAVOR the Central Coast. It had been on my bucket list, and I’m proud to have checked it off. Four days to taste the plentiful bounty that California’s Central Coast has to offer. My adventure pass began by checking into my hotel, which would be my ground zero. 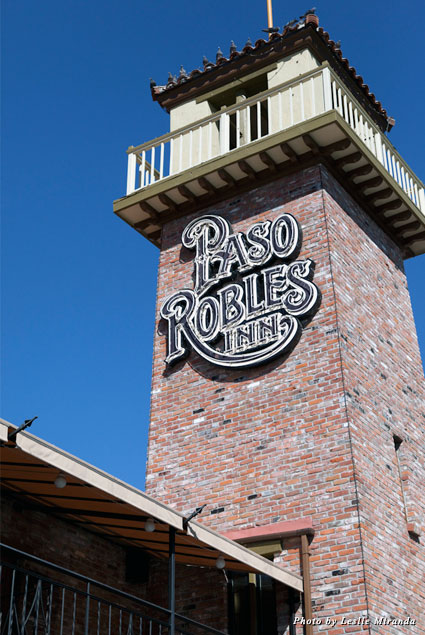 The Paso Robles Inn was built in 1891 and is in the heart of downtown Paso Robles. Paso Robles was such a breath of fresh air, and the town had a quaint Old Western vibe. My suite was named after a local winery. 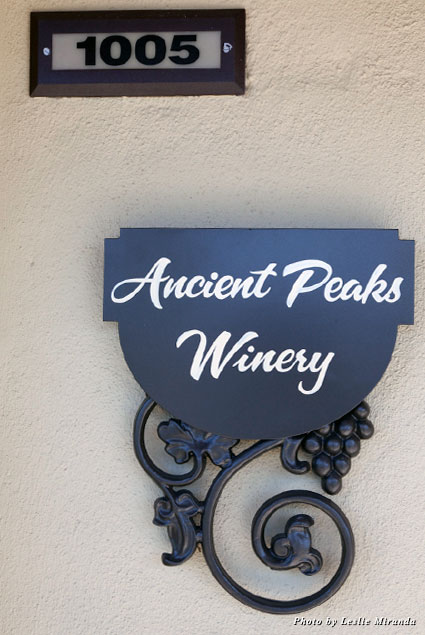 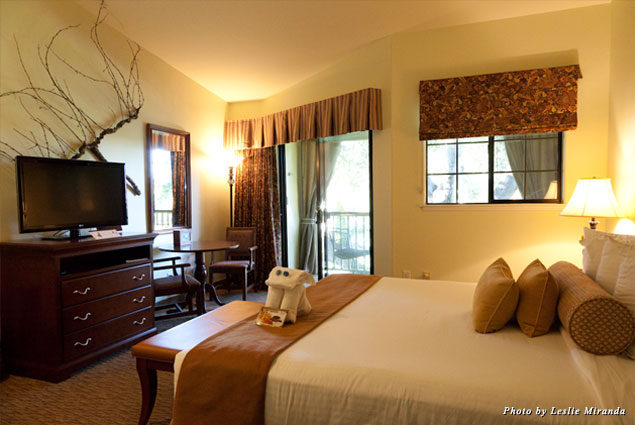 I was aware of the healing powers from the springs in the area but was flabbergasted to learn I had my own private mineral spa on the balcony in my suite, to where the healing waters are pumped. 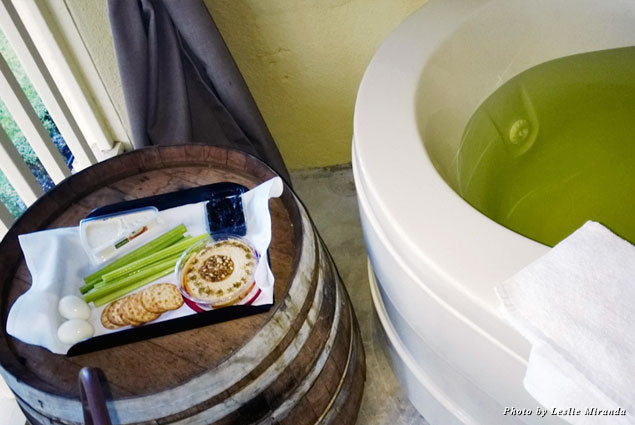 I strolled the relaxing grounds, visited the Chef’s Organic Kitchen Garden, and later enjoyed a complementary glass of wine at the inn’s own steakhouse. A stop at the inn’s 1940s-style Coffee Shop set me up for my invitation to see the flamingos at the Charles Paddock Zoo. 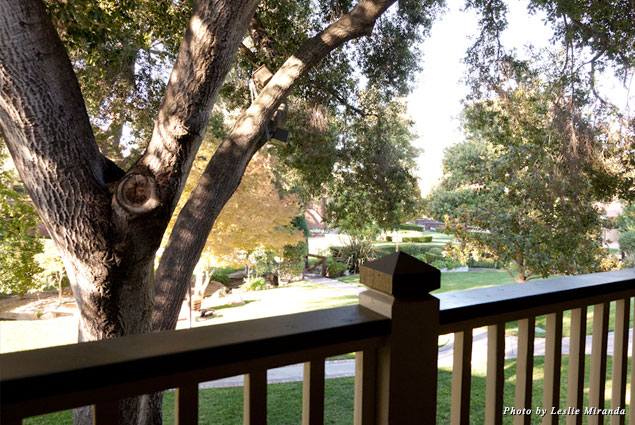 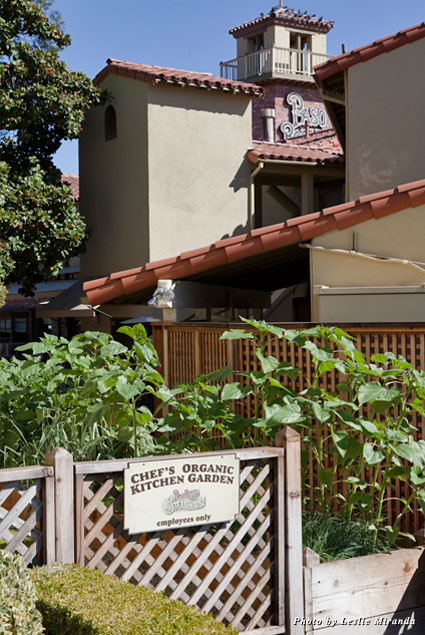 The zoo is located in Atascadero, and it’s the only one in California’s Central Coast. It is home to hundreds of animal species from around the world. I took in the sights and majesty of the tiger and the red panda; it took me about an hour to walk the five-acre grounds. 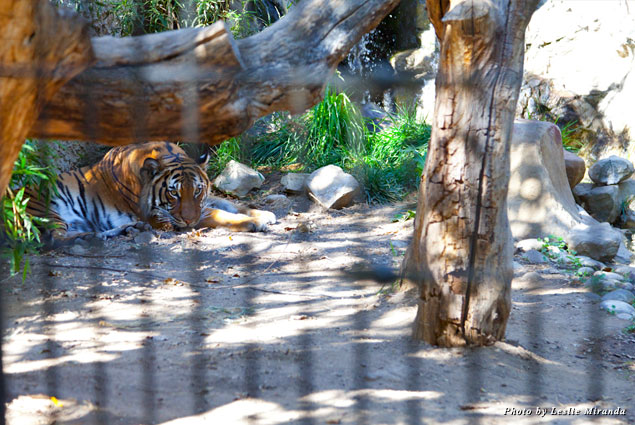 I also received a private tour with the zoo’s director, Allen Baker. Allen told me the animal collections are always changing, and the zoo features several unique species not often seen in facilities of this size, including fossa, red pandas, a Malayan tiger, lemurs, and meerkats, as well as many other exciting and interesting mammals, birds, reptiles, and insects. 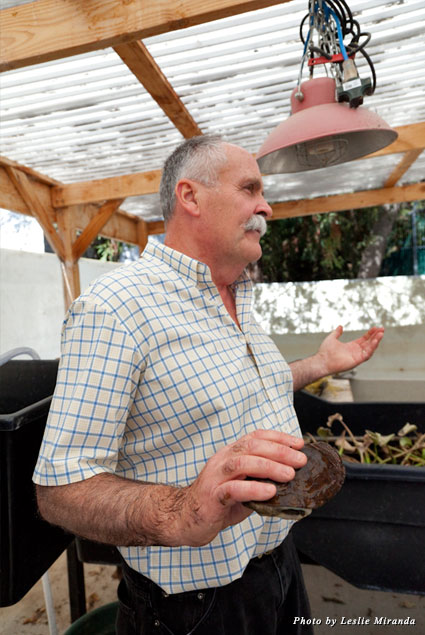 While on the private tour, Allen discussed his current project of conserving and rescuing turtles from Asia. Several areas are destroying the turtles for holistic and medical practices that have not been scientifically proven so Allen is helping to save and later breed the animals. The adventure was entertaining and informative.

We had lunch at The Pavilion on the Lake on the Atascadero Lake, which is adjacent to the zoo. A fresh array of dishes lined the table with Caprese salads and healthy herb-crusted bread sandwiches, and brewing company Molly Pitcher poured its array of beers. Do yourself a favor and visit Molly Pitcher if you’re in the area; I recommend the Imperial Red among the choices of pale ale, stout, and an IPA.

Kendall Bryson, Rachel Bryson, and Brian Vogel own the brewing company. They set out to make better beer with all grain brewing in June 2012 and opened Molly Pitcher to provide a comfortable place for people to go in Atascadero to relax and enjoy a good craft beer.

I was feeling all jazzed up and psyching myself up for a mineral soak only to continue with my adventures to the Colbie Caillat concert at Vina Robles in Paso Robles. I sang along and enjoyed the amazing music venue.

My last adventure was zip lining at Margarita Adventures, and all I have to say is be prepared to fly through the sky. Karl Wittstrom, co-owner and managing member, offered a complete guided tour to the top of the zip line. The company prides itself in offering a uniquely thrilling perspective of a true California landmark: the historic Santa Margarita Ranch.

As we drove to our destination within the ranch, I learned about the ranch’s sustainable winegrowing practices and role as part of California’s famed Mission Trail. The wildlife was serene, and I’m looking forward to returning to indulge in the tasting room at Ancient Peaks Winery, which specializes in artisan wines grown on the ranch. Karl Wittstrom is also co-owner of the winery, which just happened to be the name of my suite at the Paso Robles Inn.

I zip lined on four distinct lines spanning more than 3,000 combined feet, starting with the best, a 1,300-foot valley crossing, and finishing with forested vineyard views. The tour lasts about two-and-a-half hours and includes proper instructions.

The tour was amazing. I highly recommend it if you decide to add more adventure to your schedule while visiting Santa Margarita Ranch in California’s Central Coast.