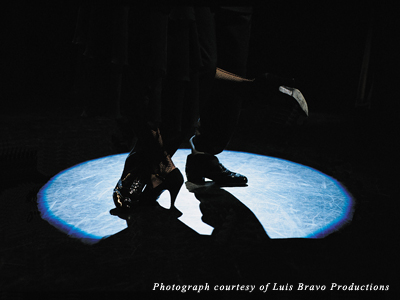 There are very few things in the world of performing arts as enticing as Argentine Tango. There are very few dance forms as consistent in skill in popularity, and as resistant to innovation and modernization. Any way you put it, tango remains a century-old statement on the basic instinct and the resulting war of the sexes.

It refuses to conform to the American psyche – raised on Disney and programmed to play nicely and smile. One can tell the naturals from trained outsiders by their manner of gliding around each other – subdued and predatory; by all that kicking, swirling, circling – smooth hip turns, weightless foot slides, desperate or icy-cold facial expressions, endless fascination with the action – never forced, always alive and intuitive. 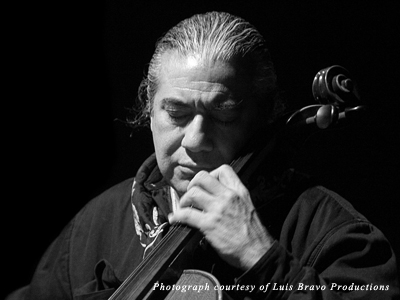 As the best holiday gift for San Francisco dance lovers, Luis Bravo, creator and director of Forever Tango, brings his amazing tangeros to Marines’ Memorial Theatre for a limited run, now extended through January 12, 2011. Constantly touring since its first 92-week-long SF performance in 1994, and then 14 months on Broadway, Forever Tango is a widely-popular internationally renowned company of seven couples of dancers, (now including a Bay Area native Cheryl Burke, two-time Dancing with the Stars champion) a singer, and on-stage orchestra. The current show features some exceptionally beautiful dances, like Derecho Viejo and Vampitango, performed by David Leguizamon and Vanesa Villalba; La Beba and A Mis Viejos with Marcela Duran and Gaspar Godoy, and a crisp musical number Jealousy, with a violin solo by Rodion Boshoer, originally from Russia. 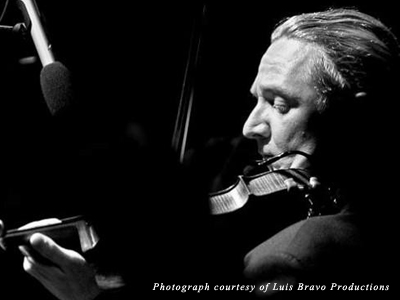 While the majority of performers in Forever Tango hail from Buenos Aires, Argentina, Alexander Sechkin, also originally from Russia, plays viola in the orchestra. (Write it off to Russian literature and a popular character whose life’s dream was to live in Buenos Aires, “where everyone’s walking around in white pants”).

Besides its regular performances (tickets $45 – $100) Forever Tango will present a special New Year’s Eve dinner and dancing package with a special 9 p.m. performance starring Cheryl Burke. Tickets $100 – $250 and are available now at the Marines’ Memorial Theatre box office, by phone at 1-415-771-6900, and on the web.