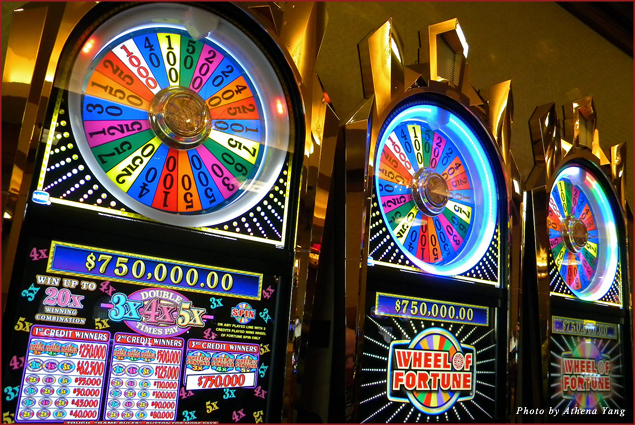 Resorts World Casino is the first entertainment destination of its kind in the five boroughs of New York City. Owned by the Genting Group, this property operates over 4,200 video lottery terminals (VLT), 470 electronic table games, four VIP lounges, 18 food and beverage outlets (with two fine dining options) and boasts the largest catering and events space in Queens. Last week, the casino held a private party / tour for media to preview the second and third floors of their brand-new facility just prior to the public opening that afternoon.

Being fascinated with how the casino industry has changed from basic gaming parlors to mega resorts / vacation spots, I was super excited to check this property out and of course made a special trip to NYC to attend this event (even though I was in the middle of my grad school finals). I arrived a tad late (more on that later), but had a chance to tour the Fifth Avenue Casino, which contained an invite-only VIP gaming room and two new restaurants — the RWPrime Steakhouse, featuring steaks and seafood with an open kitchen concept, and the Genting Palace Restaurant, a fine-dining Chinese restaurant featuring dim sum for lunch and Cantonese cuisine for dinner. 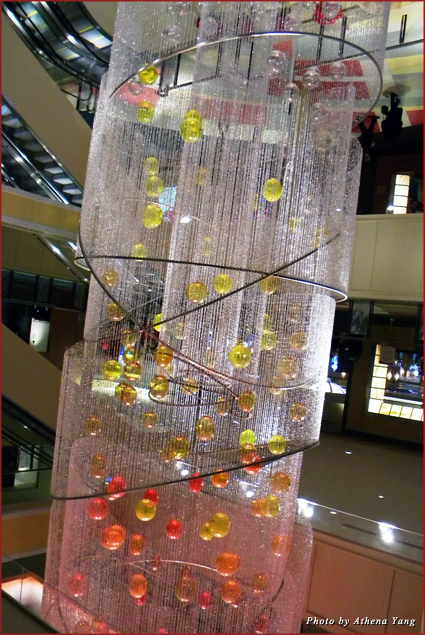 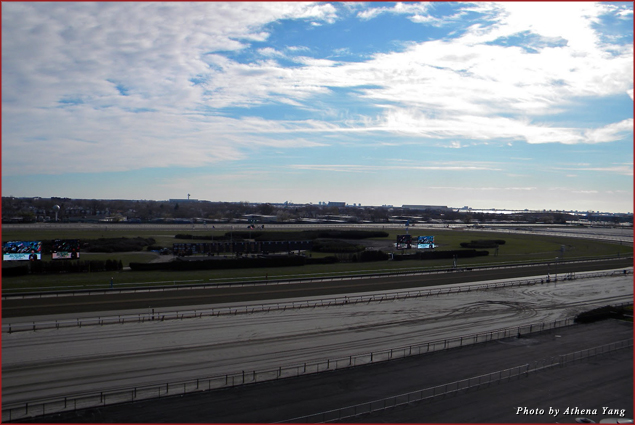 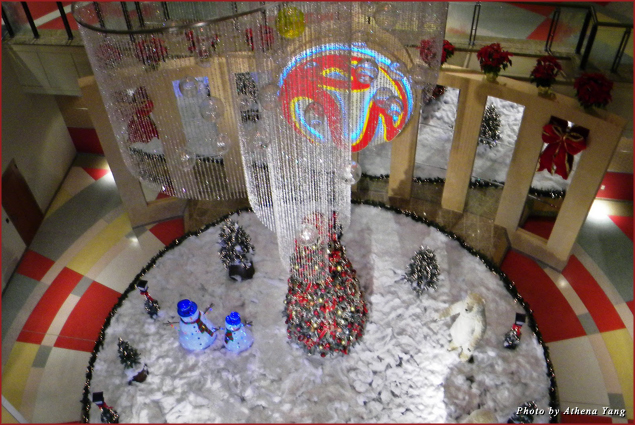 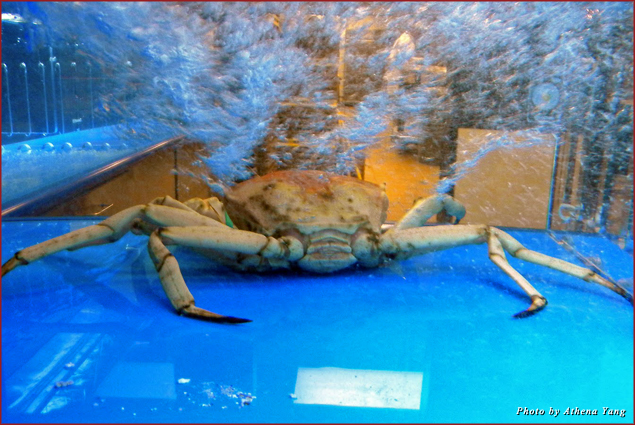 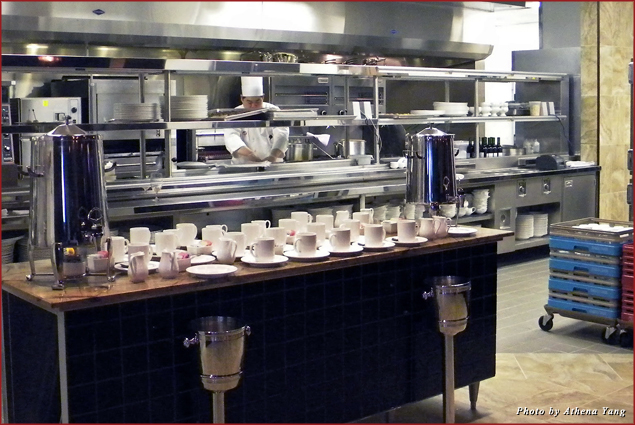