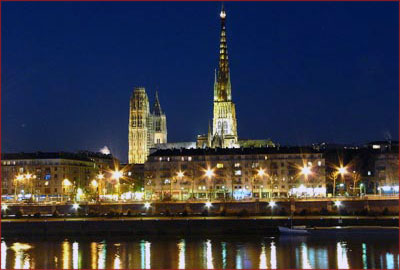 After a full week of sun in Paris we decided it would be a great idea to go to Normandy for the weekend. And even though the temperature showed around -2 degrees Celsius we were quite optimistic about a sunny and warm getaway. We left Paris early afternoon on Friday and stopped for a quick break in the historical city, Rouen where a couple of friends moved a few months ago.

I asked my boyfriend “why do people want to live in Rouen?,” as it seemed so distant from everything and there is really not much to do in the city. I later took that back when I realised our friends pay the same price as we do for our small 2 rooms apartment in the centre of Paris, for a whole building that would easily fit 3 families. 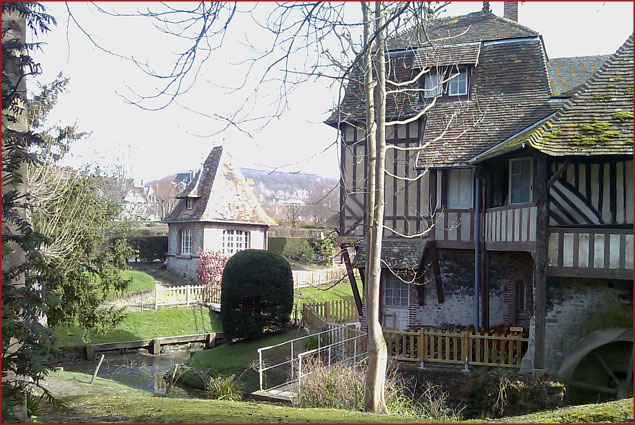 After spending a few hours in traffic (Parisians all flee for the countryside in the weekend), we arrived in Houlgate were we were about to spend the weekend.

We had a quick dinner and then went for a nice, cold walk along the beach under a sky full of stars—pleasant in spite of the extremely chilly and slightly windy evening. Houlgate is more of an authentic place as in contrary to Deauville, which is known as the St Tropez of the north with lots of things to do for people of all ages. To find out more about Houlgate, go to their website. 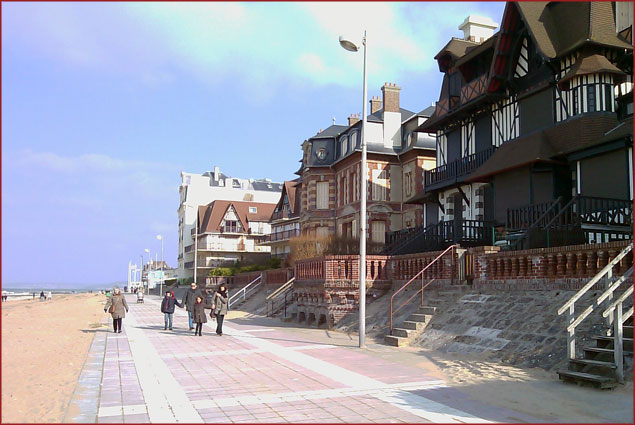 On Saturday we woke up early to the songs of birds and rays of sunlight passing through our window. We had a quick breakfast and headed to the local market. We bought fresh eggs, which we later ate as “Oeufs à la coque”. And we bought some homemade unpasteurized butter, condensed milk marmalade, and something absolutely delicious called “Teurgoule”, a specialty of Normandy. It’s a mix made of rice, milk and cinnamon and taste like a yummy apple pie. Probably pretty fattening, but who cares when you are in Normandy and far away from chic Paris! 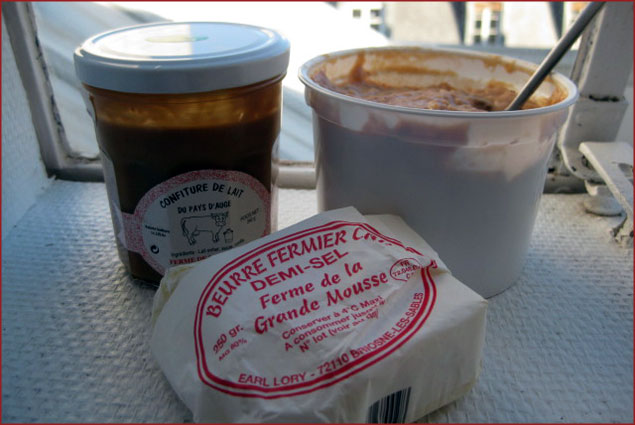 We had lunch in a small restaurant along the beach and spent the rest of the afternoon walking on the beach and playing with my boyfriends’ 3-year-old niece, Ambre who was there with us too, along with her mom and grandmother.

In the afternoon we brought Ambre to visit the farm our food from the market had come from earlier that morning, as they had told us they’ve just had a baby goat, baby lamb and lots of little baby cows. Ambre was thrilled to see them. And so were we. 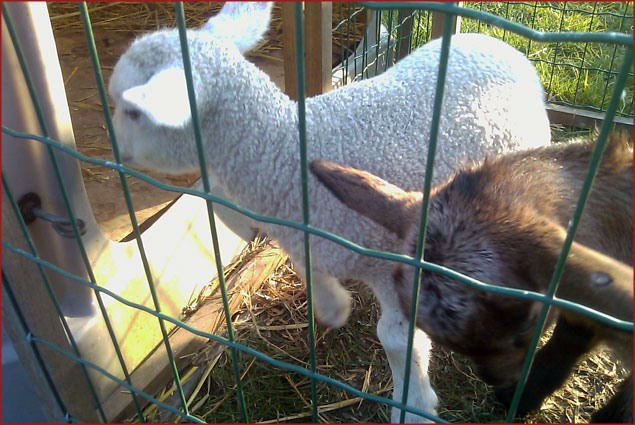 Sunday we spent most of the day in the garden, as it was too cold to head down to the beach. And eventually went back to Paris in the afternoon feeling refreshed by the pure air and the calming atmosphere of the countryside and the ocean.