A Few Days in the Capital 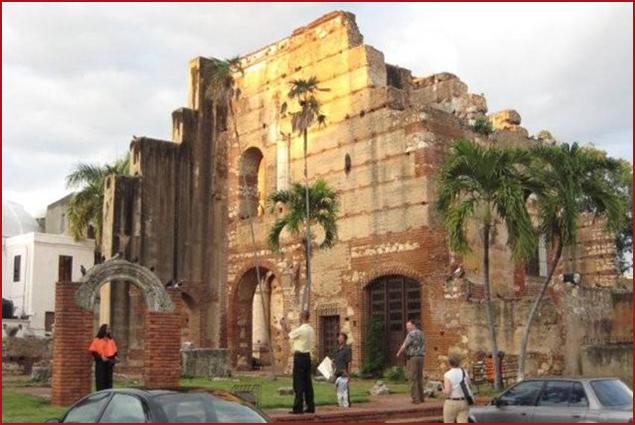 I couldn’t stay put for long, so I decided to take a quick jaunt to Santo Domingo, the capital of the Dominican Republic.

Why choose Santo Domingo? Here’s an answer from an online source:

“Santo Domingo is the oldest city in the New World, where the settlement of all the Americas began. See the first cathedral, the first hospital. Wander down cobblestone streets among the Spanish colonial architecture and imagine how things were back in the 1600s.

“No other city in the Caribbean has a greater variety of restaurants and night life. There are so many restaurants in this city that it is practically impossible even for those who live here to have visited them all. And it’s a great place to meet people. A lot of young single executives who come here to work end up leaving (if they leave) married to a Dominican.

“Santo Domingo is the most bustling and diverse city in the Caribbean. It has a population of over three million inhabitants within the city and the Province of Santo Domingo and sprawls out over 250 square kilometers.”

A bit like Tijuana in the tropics, in a good way. 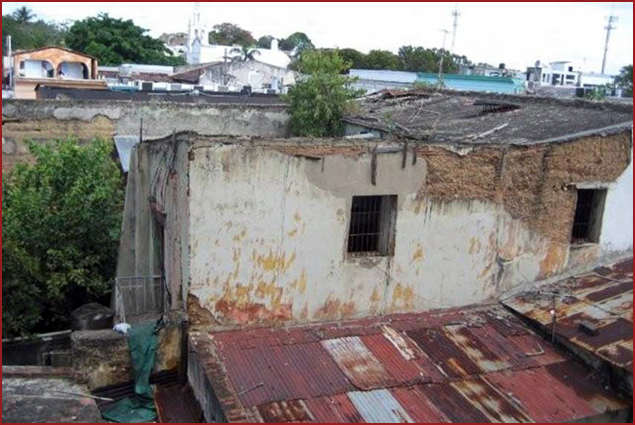 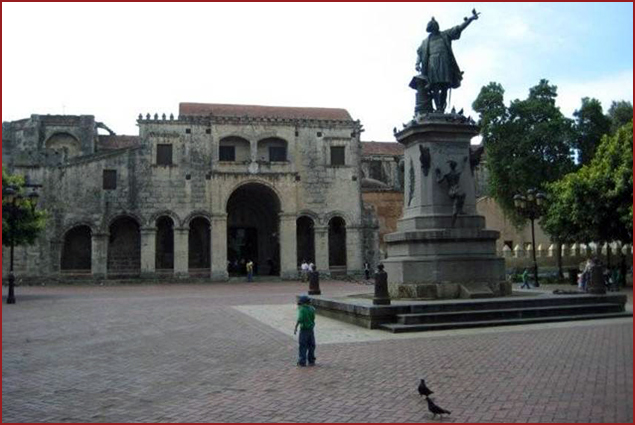 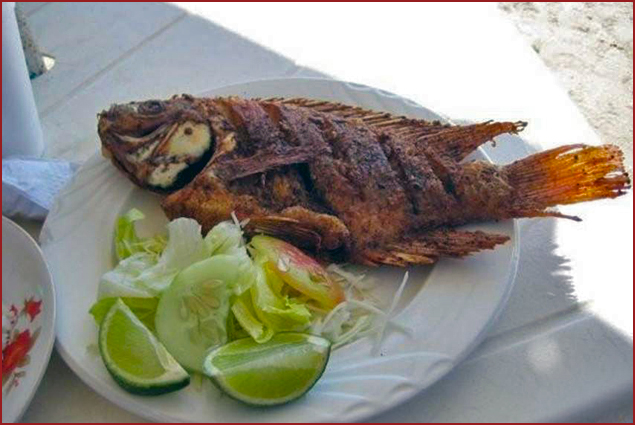 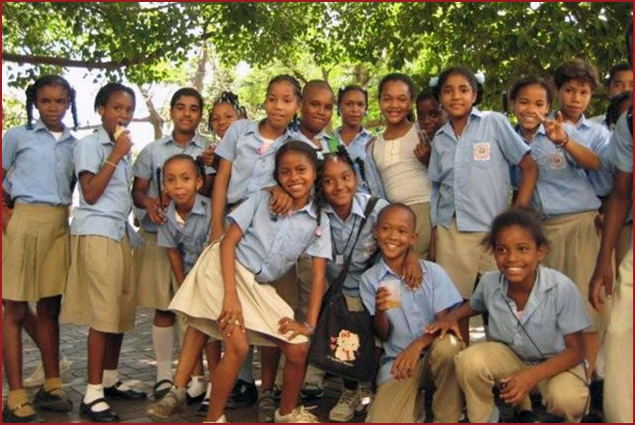 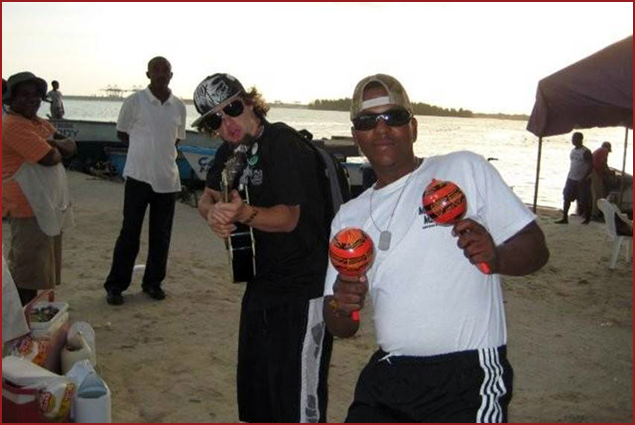 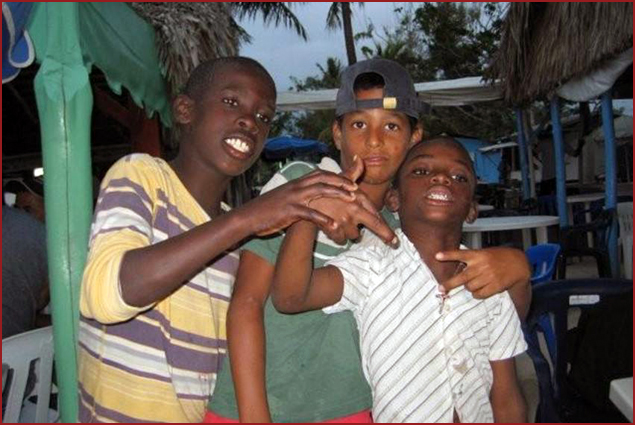 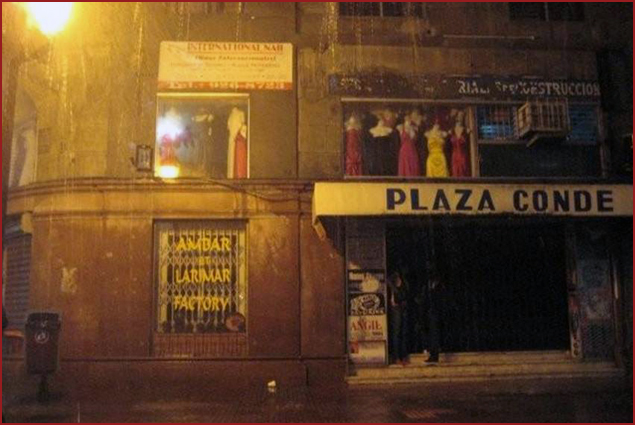 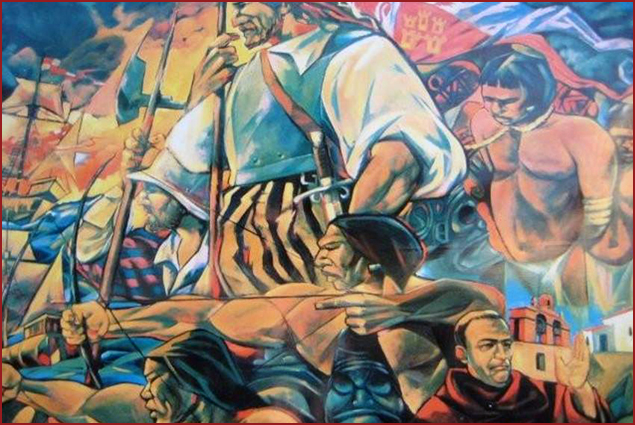 Until next time,
Christian!

Ten Things I Loved About the Dominican Republic