A Day in the Maltese Capital 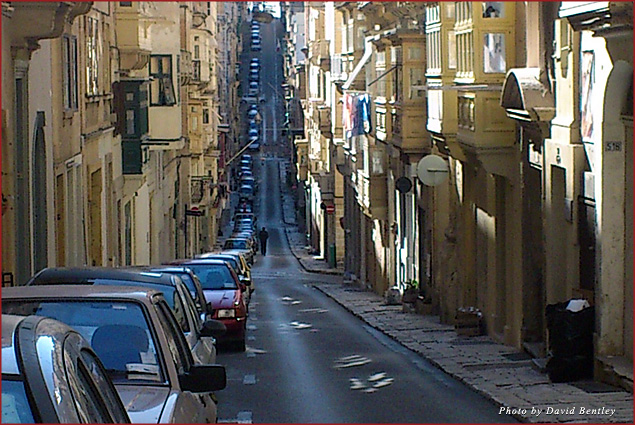 Recently, I was lucky enough to find myself on the beautiful Mediterranean island of Malta for work (hard life, right?) staying at the amazing Grand Hotel Excelsior. Whilst here, I used my downtime to explore the country’s capital, Valletta.

The first thing you notice about Valletta is how pretty the place is, but once you’ve navigated the 80 or so steps from the Grand Hotel Excelsior and walked down the hill into the city only to be faced with hundreds upon hundreds more steps, you realize this isn’t a place for the unfit.

But persevere, and you will be rewarded.

Valletta is a fortress city sitting on a peninsula with two harbours, and it is just oozing with history. Pretty much every European superpower throughout history has been and gone through Malta, from the Greeks, Romans, and Arabs to the French, led by Napoleon, and the British Empire. This really shows in the city’s interesting mix of flavours and helped secure the entire city UNESCO World Heritage site status. 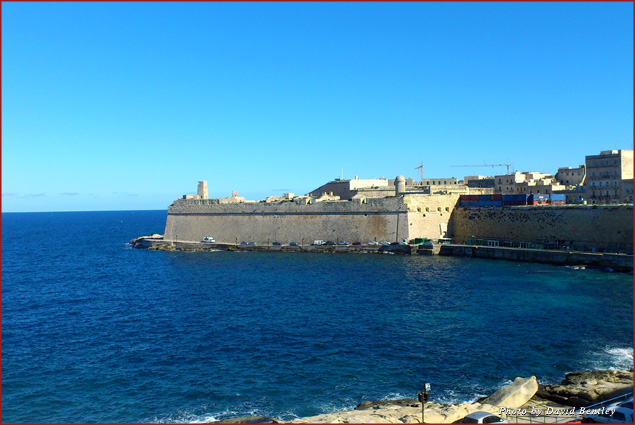 One of the first stops whilst looking around was Fort Saint Elmo. Unfortunately I was here in the off season and wasn’t able to get inside, so I just had to admire its formidable walls from afar. This was the scene of the famous Siege Of Malta in 1565, which is believed to be one of the most brutal and bloodiest battles in human history where approximately 6,000 Maltese held back around 48,000 soldiers from the Turkish Ottoman Empire.

I then walked onwards to arguably the jewel in the Valletta crown, St John’s Co-Cathedral. This building is actually quite plain from the outside and, compared to many of the other beautiful cathedrals in Europe, you’d probably be forgiven for walking straight past it. However, inside is a completely different story. 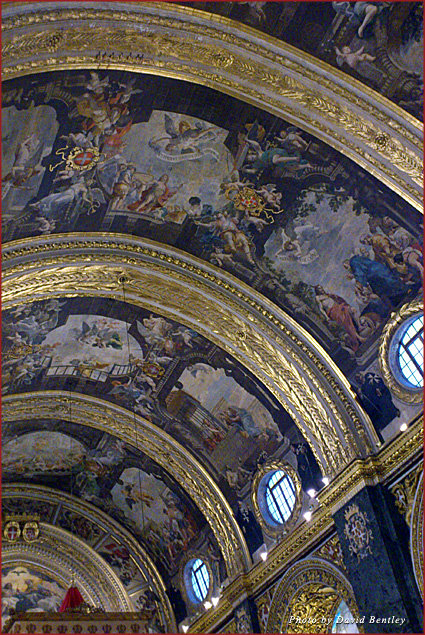 I can honestly say that St John’s is probably one of the most stunning and ornate buildings I have been in—well worth the €6 entry. It has a barrel-shaped celling that is one gigantic fresco, which was the masterpiece of artist Mattia Preti. But looking up isn’t the only interesting thing in St John’s; almost the entire floor is made up of beautifully crafted marble, under which lies the graves of nearly all of Malta’s knights of old.

A short walk away, I found myself in the Upper Barrakka Gardens, which served as the private gardens of Malta’s knights. The gardens are a small, tranquil area of the city that provides stunning views across the harbour. Just below the gardens is the Saluting Battery. This area now just has a ceremonial role, firing off gun salutes every day at midday. However, in the past it was used much more regularly—notably both at sunrise and sunset, signalling the closure of the city gates. 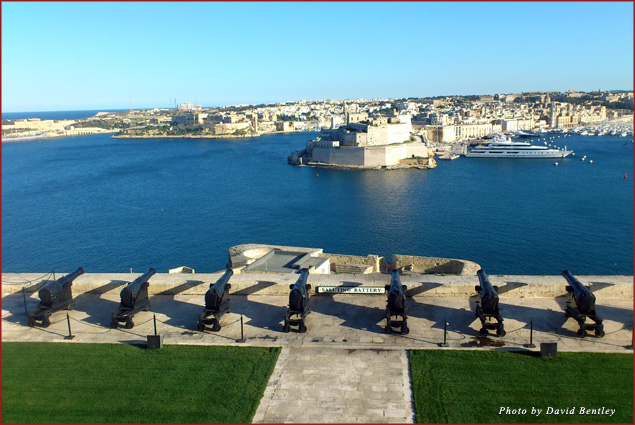 Fast running out of daylight, I decided to the head back in the direction of the hotel, taking a walk down the main commercial street in Valletta—Triq ir-Republika—soaking up the atmosphere. This really is a lovely street, busy throughout and packed with inviting cafés and restaurants.

On my way, I stopped in Misraħ San Ġorġ (Palace Square) to watch the musical fountains here perform their dance to a piece by one of Malta’s most famous composers: Charles Camilleri. I was also lucky enough to catch the changing of the guard ceremony at the Presidential Palace in St George’s Square.

If you are ever lucky enough to find yourself in Malta like I did, make sure you check out Valletta, a truly charming place.