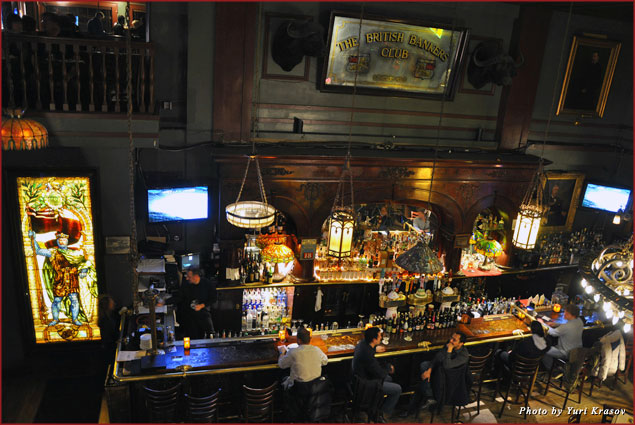 There might be a little riddle involved with the BBC, in downtown Menlo Park, California. First of all, the BBC in question is not what you think in terms of broadcasting, but the “British Bankers Club.” Secondly, this club is not just for bankers, and definitely not just for the British. 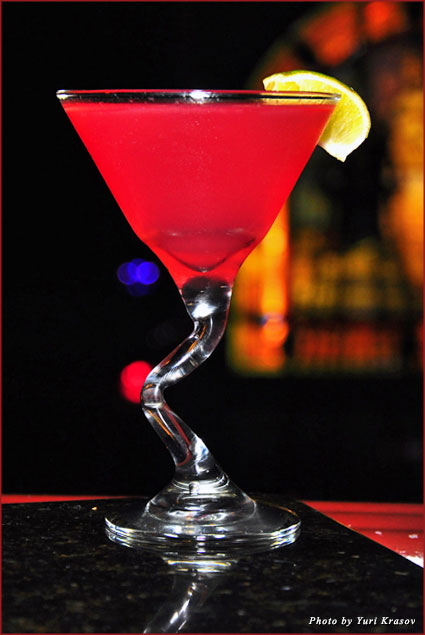 At a recent Vodka Party at BBC, I discovered that the place is hugely popular with Russian-speaking Americans, which is not to imply that it is less popular with the English- and Spanish-speaking ones.

Located in a 1922 historic building, this two-story bar and dining hall is elegantly furnished with dark wood, stained glass, and Tiffany-style chandeliers, and is brimming with life seven days a week serving good food and sophisticated drinks, and providing live entertainment and dancing until the wee hours of the morning. 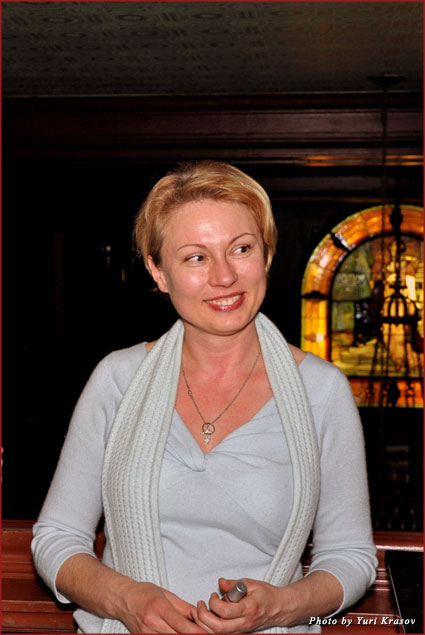 What attracts the Russians here in the first place is a rich program of special-themed parties, meticulously planned and executed by the Russian-speaking Sasha Gerling, who co-owns and manages BBC together with her husband, Lance White. 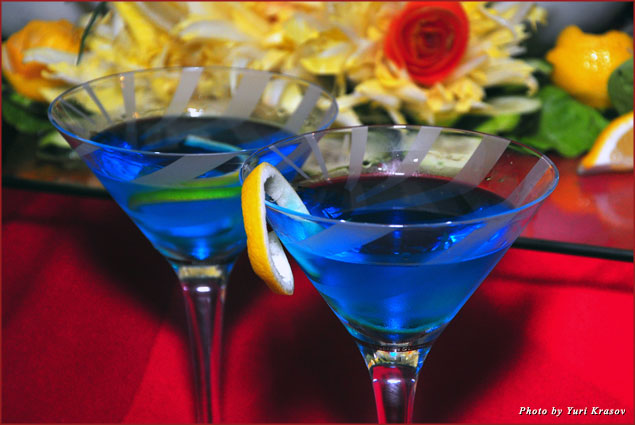 Vodka Party (the very sound of which is music to Russian ears) was hosted by the creator of Blue Angel Vodka – Maurice Kanbar, a renowned American inventor and successful entrepreneur known for his earlier creation of SKYY vodka. 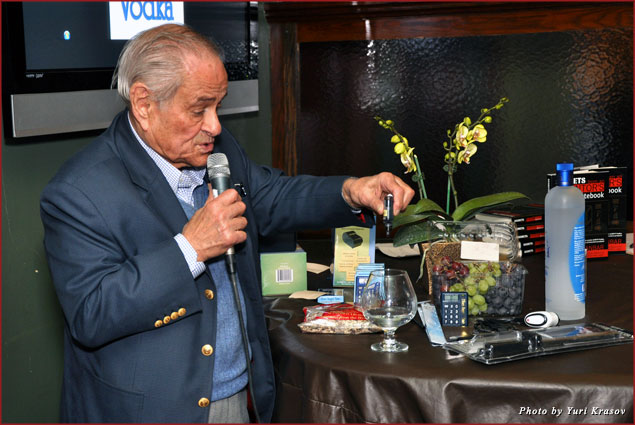 Mr. Kanbar presented not only his new angelic spirit, but his recently published book, “Secrets from an Inventor’s Notebook,” and a number of his diverse inventions accumulated over the years and ranging from D-Fuzz-It sweater comb to an electric multiple-outlet charger that can accommodate all your electronic gadgets at the same time. 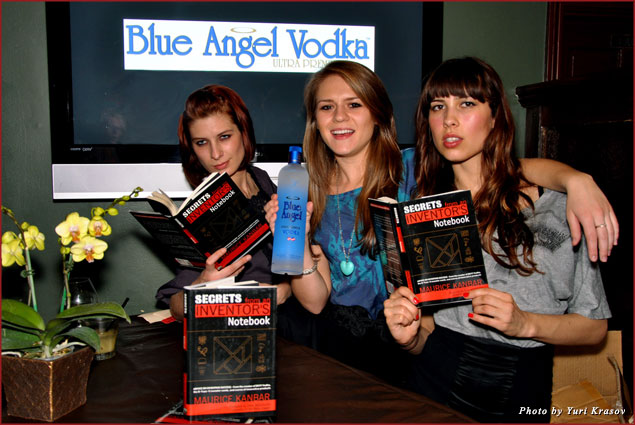 For this special occasion, BBC provided a special menu of exquisite Russian-Georgian cuisine, abundant with foods suitable for vodka pairing, like pickled gherkins and mushrooms; hearty salads with meat, potatoes, green peas, eggs and mayo; hot pirozhki; sharp cheese pastry – Georgian famous hachapuri, and many more.
The next themed party at the club is scheduled for April 30, and will feature fine artist Vladimir Vitkovsky and fashion designer Vasily Vein. 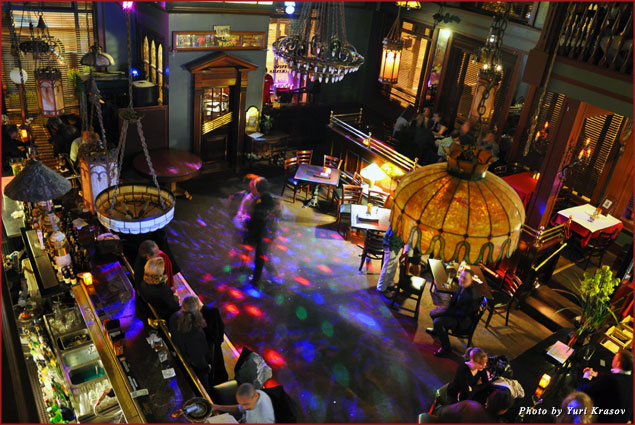 British Bankers Club serves breakfast, lunch, brunch, light in-between meals, and dinner, using only market-fresh fish, meats and produce. It boasts an enviably extensive list of hard liquors, specialty cocktails, wine, and beer. It features nightly music and dancing, live entertainment, and is ideal for family dinners, private parties, large group gatherings, or just beer with friends as well as for couples’ outings. It also provides catering and arranges banquets in a beautifully decorated, fun and safe space, suitable for any occasion. Open from 9 am to 2 am, the British Bankers Club is located at 1090 El Camino Real, Menlo Park.

Pacific Spring Starts With Orchids Not Your Grandma’s Ginger Snap